Under the proced­ure, doctor­s place a wire into natura­l electr­ical system of heart
By News Desk
Published: January 14, 2020
Tweet Email 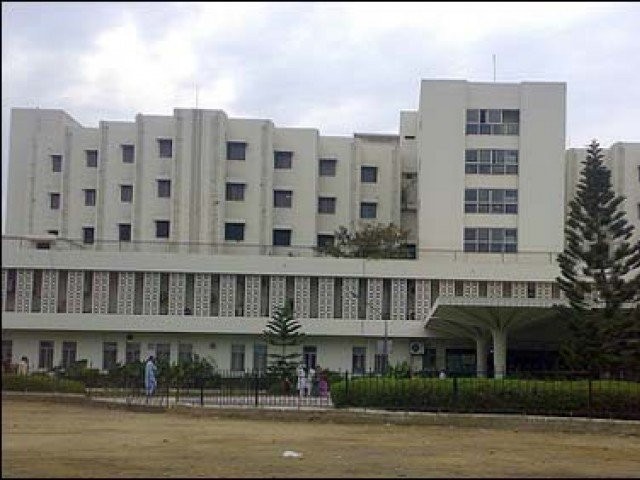 The National Institute of Cardiovascular Diseases (NICVD) has made a history in cardiac healthcare by performing the first “His Bundle Pacing” procedure in Pakistan.

Speaking to the media in Karachi on Tuesday, Dr Azam Shafquat, Dr Faisal Qadir and Dr Rehan Karim of NICVD said that the procedures were performed successfully without any complications.

Noor-ul-din aged, 45, and 80-year-old Shamim Baig were admitted to NICVD for heart failure and slow heart rate and they had “His Bundle Pacemaker” implanted successfully, they said.

Both patients are recovering fast and will be discharged soon, the doctors added.

“We hope that the patients’ heart function will improve after this procedure.”

Appreciating the team’s work, executive director of NICVD Professor Nadeem Qamar said that institute has achieved another milestone by performing “HIS Bundle Pacing Procedure for the first time in the country history.”