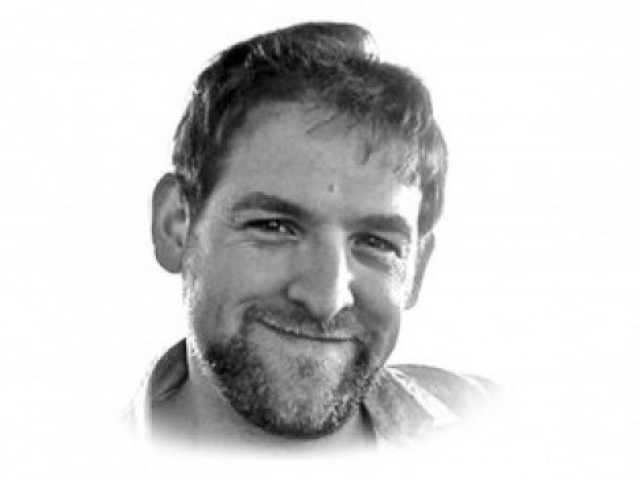 The British Labour prime minister Harold Wilson famously declared that a week was a long time in politics. Well, the past fortnight here in the UK has proved an eternity. The entire establishment has been rocked by the phone hacking scandal. The scandal, which has exposed the hacking of the phones of murder victims by News International, alleged police corruption and a far too cosy relationship between the Murdoch press and politicians, doesn’t look like it is abating any time soon.

Since The Guardian published their story on July 4, that the murdered school girl Milly Dowler’s voicemail was hacked, we have seen the resignation of Britain’s two most senior police officers and two senior News International executives, the closure of Britain’s most popular newspaper, the instigation of two public inquiries and the grilling of Rupert Murdoch and his son James by a parliamentary select committee. All of which was unthinkable two weeks ago.

For British politicians, Mr Murdoch has long been held in fear, an omnipotent media mogul who can break careers and swing elections. In the nineties, for some politicians — specifically Neil Kinnock and then John Major — his merciless attack dogs were instrumental in wounding these two hapless men. As his power grew in Britain, he obtained an almost Lord Voldermort-esque mystique around him in the Westminster village — he who must not be named. Unsurprisingly, Blair and then Cameron, not wanting to befall the fate of Kinnock or Major, courted the Murdoch press. In 1995, Blair infamously flew to a conference in Australia to kiss the ring of the great man. His newspapers subsequently swung their support behind Blair. So where does the scandal end? Well no scalps, at the time of writing, have been taken from the political class yet. But after the theatrics of the Murdoch committee appearance, there will be renewed pressure on David Cameron. His decision to hire Andy Coulson — the former News of World editor who resigned after the initial hacking scandal took place on his watch back in 2007 and who was subsequently hired by Cameron to become the Tories communications chief — has the potential to linger and wound the prime minister. Why did Cameron hire Coulson after the initial hacking scandal? Was Cameron naive in believing the assurances given to him by Coulson that he (Coulson) knew nothing about the phone hacking? Why has the Metropolitan chief commissioner, Sir Paul Stephenson, resigned after Scotland Yard hired the former deputy editor of News of the World, Neil Wallis, whilst Mr Cameron remains, despite having hired Mr Coulson, Mr Wallis’ boss?

Rather than stemming the blood, Cameron’s announcement of a judicial enquiry last week will allow Murdoch’s critics to keep picking at the phone hacking scab as this story runs and runs. Some of the coverage, especially by a hyperventilating Guardian and BBC, smacks of schadenfreude and commercial opportunism. The BBC, especially, is getting its revenge on the only media group that has threatened its hegemony of the British media landscape. They’ll be glad to see a weakened Murdoch empire.

But The Guardian and the BBC should also be wary of what they wish for. Lord Justice Leveson, the judge appointed to head the judicial inquiry into phone hacking, has stated: “At the heart of this inquiry, therefore, may be one simple question: Who guards the guardians?” Many fear that this inquiry could lead to changes in British press regulation, which in the past has relied on self-regulation. In the case of phone hacking, this clearly didn’t work. But actually there were already laws in place to deal with this. Phone hacking is a criminal offence. Had the police done their job properly at the initial stages, we wouldn’t be in the state we are in today. Would greater media regulation be any healthier for a democratic Britain? There may be legitimate arguments for greater media plurality in Britain (Murdoch owns around 30 per cent of the media in the UK). But for that argument to stick, regulation would have to take into account both non-commercial (the BBC) as well as commercial media. Instead, many worry that instead we’ll see the introduction of legislation that sees the stifling of a free press, with greater restrictions on revealing the private lives of the rich and famous. Do we need to know whom Sienna Miller is sleeping with? No. What about Jeffrey Archer or Dominique Strauss-Kahn? Guarding the guardians may not be in the public interest after all.

Change in the US handling of Pakistan