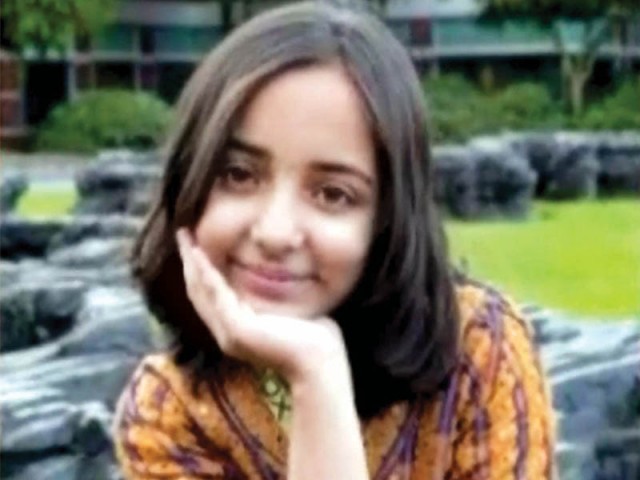 Arfa, who became the microsoft certified professional at the age of nine, breathed her last on January 14. PHOTO: WASEEM NIAZ

Today, the nation remembered the young computer scientist who, in 2004, at the age of nine, became the youngest Microsoft Certified Professional (MCP).

Arfa gained the title of Microsoft engineer at the age of only 9 years and became the pride of Pakistan. While the owner of Microsoft company Bill Gates has also endorsed her.

She represented Pakistan on various international forums, making her family and close relatives proud of her sheer achievements in such a small age.

In November 2006, Arfa attended the Tech-Ed Developers conference themed Get ahead of the game held in Barcelona on an invitation from Microsoft. She was the only Pakistani among over 5000 developers at that conference.

Even in such a small span of life, she piled up uncountable achievements. She also received the Pride of Performance award from the Government of Pakistan.

On August 2, 2005, she became the youngest person to receive a first flight certificate from Dubai Flying Club.  A science park in Lahore, the Arfa Software Technology Park, was named after her.

Arfa had her name in Guinness Book of World Records, she kept the title until 2008.

Arfa was full of life and extraordinary brilliant but unfortunately we lost this gem too soon.

In his message on the anniversary of Arfa Karim, Punjab Chief Minister Sardar Usman Buzdar has said that Arfa Karim was a symbol of courage and commitment and a ray of hope for the youth.