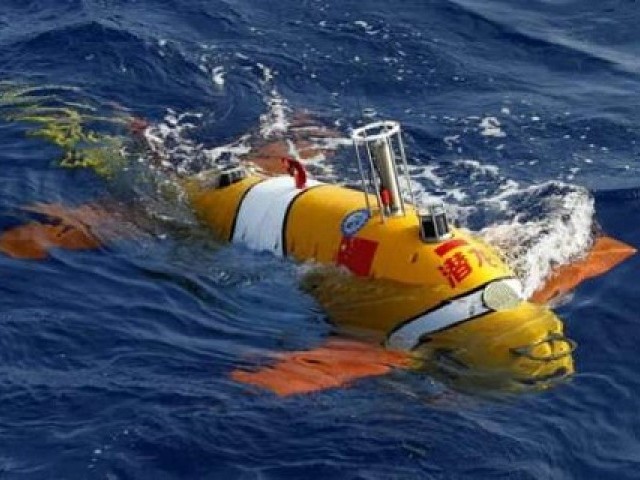 QINGDAO: Construction has started on a deep-sea research center in east China’s port city of Qingdao to explore frontier fields such as the origin of life on Earth.

The center is established by the Pilot National Laboratory for Marine Science and Technology (Qingdao).

The center will pool domestic and foreign resources to carry out interdisciplinary research on the deep sea, including marine physics, chemistry, biology, and geology, according to sources with the national laboratory.

The center also plans to conduct research on frontier fields such as deep-sea dark energy, the evolution of deep-sea life, as well as technologies for deep-sea exploration and resource development.

In recent years, the pilot national laboratory in Qingdao has accelerated the pace of exploring the deep sea with the development of a 10,000-meter underwater glider and submersible targets.

It is also developing unmanned mobile observation platforms such as all-sea-depth autonomous underwater robots to provide support for deep-sea research.

“Our knowledge of the deep sea is still very limited. Many mysteries remain unsolved such as the impact of the deep sea on the global climate and how organisms survive in the light-free and oxygen-free deep-sea environment,” said Hu Dunxin, an academician with the Chinese Academy of Sciences.