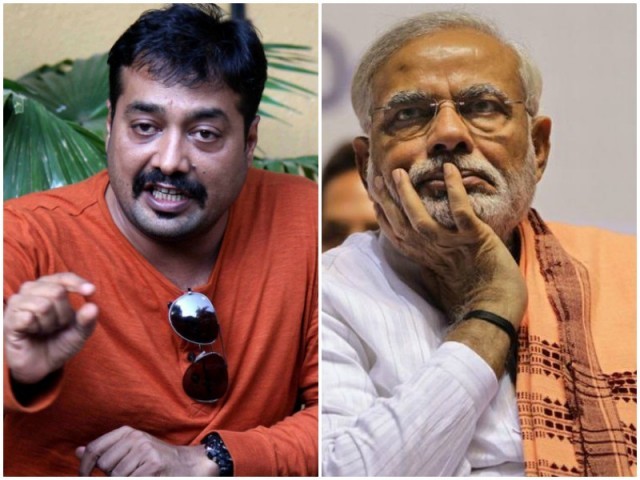 Anurag Kashyap who has been a vocal critic of the recently passed Citizenship Amendment Act (CAA) bill, has once again raised his concerns, this time targeting Prime Minister, Narendar Modi directly.

According to Times of India, the director recently took to Twitter in Hindi, demanding the PM to reveal his own birth certificate and that of his father before asking the citizens for their documents.

“Today CAA has been enforced. Tell Modi to first show his papers, his degree in ‘entire political science’ as well as his father’s and family’s birth certificate to the entire nation. Then ask for our papers.” he said.

In another tweet, Kashyap went onto call the government “dumb” for its actions while also comparing CAA to demonetisation.

“This government can get into a dialogue if they know how to talk. They can not face a single question that’s not been vetted , they don’t have a plan, they haven’t put out a system. This is a dumb government,” said Kashyap boldly.

“There CAA is like demonitisation. No plan. No vision. Just bullying.” concluded the director.