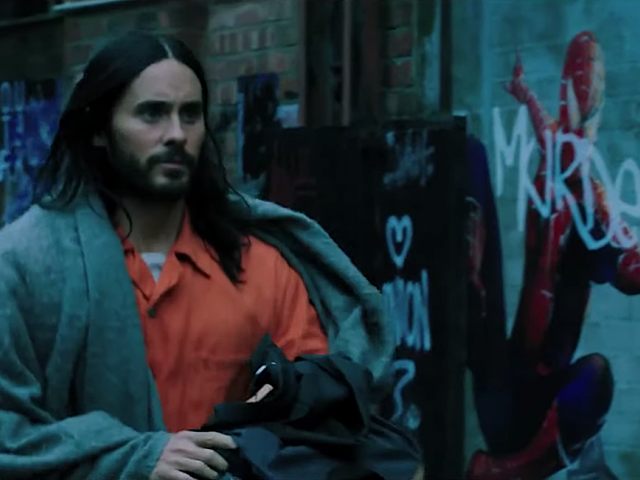 The trailer of Sony Pictures upcoming film, Morbius has just dropped. The film which stars Jared Leto in the titular role is the latest in Sony’s shared cinematic universe with Marvel.

Morbius is a relatively lesser known character in Marvel Comics. Much like Venom, Morbius is mainly an anti-hero and sometimes villain character, who serves as an antagonist to Spider Man. With a limited number of exclusive Marvel characters in it’s arsenal, it makes sense for Sony to develop a stand alone film on the character.

Leto is seen playing the character of Dr. Michael Morbius a biochemist  suffering from a rare disease that restricts his mobility. Working his entire life for a cure for this condition, Morbius eventually succeeds but at the cost of losing his own humanity.

The biochemist while gaining super strength and increase mobility develops vampire like tendencies wherein he has to feed on the blood of humans. Thus the main character also appears to be an antie hero of sorts in the film.

Micheal Keaton who played the Vulture in Spider Man : Homecoming is also seen in the trailer interacting with Morbius. It is not yet confirmed whether he’ll be playing the same character or a different one in the film. Also the trailer references Spider Man with a scene showing graffiti art labeling the friendly neighborhood hero as a murderer.