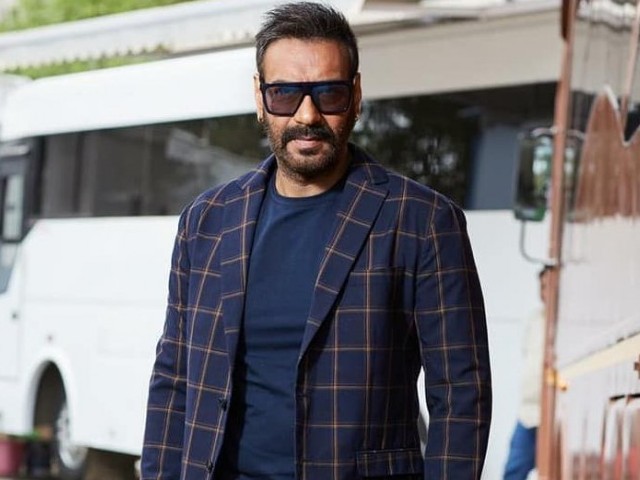 Ajay Devgn, who is currently on a career high with the success of his latest release Tanhaji: The Unsung Warrior, revealed his thoughts on the meaning of success in today’s world.

The actor who has been in the industry for almost three decades now, adamantly denounced social media popularity saying, “I am not too active on social media. I believe an actor should be known for their work and not for social media activity,” reported India Today.

“The stardom era has been washed away by social media now and by actors themselves, who constantly keep sharing information about their lives,” explained Ajay. He went on to add that how earlier “we would imagine how they lived, what they did but now people think they (stars) are just like them.”

Ajay seemed to be echoing Salman Khan’s sentiments who recently, in a conversation with Pinkvilla said, “Social media should be there in limit. It takes over the mystery from the star, the celebrity. The exclusivity, the mystery and intrigue isn’t there.”

“I have been lucky to be doing different kinds of roles and they have worked too because so many actors struggle to do different things,” he added. With 100 films to his credit, Ajay has cemented his place in the industry with films like The Legend of Bhagat Singh, Singham, Once Upon a Time in Mumbaai and Omkara to name a few.