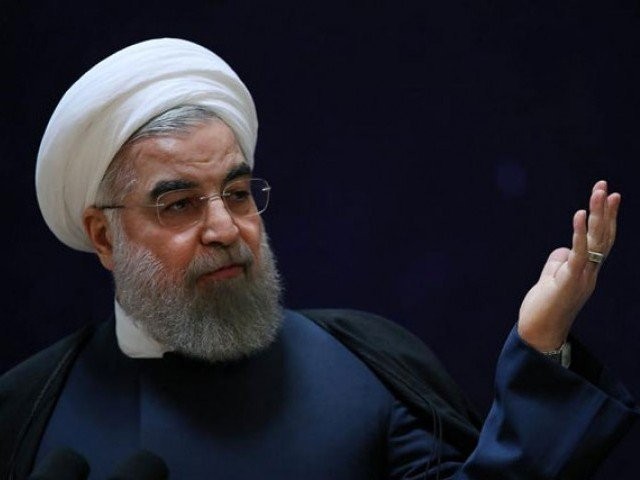 Iran will punish all those responsible for the accidental shooting down of a Ukrainian passenger plane, President Hassan Rouhani said in a televised speech on Tuesday, adding that the “tragic event” would be investigated thoroughly.

“It was an unforgivable error … one person cannot be solely responsible for the plane crash,” he said.

“Iranian armed forces admitting their mistake is a good first step … We should assure people that it will not happen again,” he said, adding that his government was “accountable to Iranian and other nations who lost lives in the plane crash”.

British Prime Minister Boris Johnson on Tuesday called on US President Donald Trump to replace the Iranian nuclear deal with his own new agreement.

“If we’re going to get rid of it, let’s replace it and let’s replace it with the Trump deal,” Johnson said of the 2015 nuclear arms control deal with Tehran. “That would be a great way forward.”

“I don’t want a military conflict between us, the United States and Iran, let’s dial this thing down,” Johnson said.