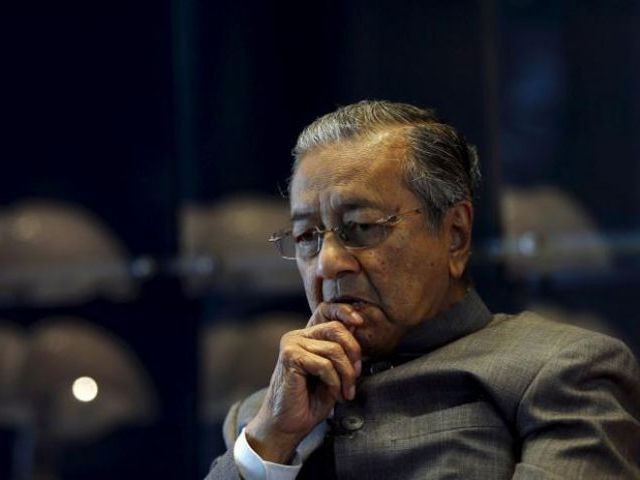 KUALA LUMPUR: Malaysia is concerned about India’s new curbs on imports of palm oil after a diplomatic row, Prime Minister Mahathir Mohamad said on Tuesday but indicated he would continue to speak out against “wrong things” even if it costs his country financially.

The 94-year-old premier, whose outspoken nature has soured ties with both India and Saudi Arabia in recent months, earlier accused New Delhi of invading the disputed Indian-occupied Kashmir (IOK).

As Malaysian palm refiners stare at a massive loss of business, Mahathir said his government would find a solution.

“We are concerned of course because we sell a lot of palm oil to India, but on the other hand we need to be frank and see that if something goes wrong, we will have to say it,” he told reporters.

“If we allow things to go wrong and think only about the money involved, then I think a lot of wrong things will be done, by us and by other people.”

The benchmark palm oil contract for March delivery was down 0.9% in afternoon trade.

Reuters reported on Monday the Indian government had informally instructed traders to stay away from Malaysian palm oil. Indian traders are instead buying Indonesian crude palm oil at a premium of $10 ton over Malaysian prices.

India’s foreign ministry said on Thursday the palm curbs were not country-specific but that “for any commercial trading, the status of the relationship between any two countries” is something a business would consider.

India was Malaysia’s biggest buyer of palm oil in 2019, with 4.4 million tons of purchases. In 2020, purchases could fall below 1 million tonnes if relations don’t improve, Indian traders say.

To make up for the potential loss, Malaysian officials say they are trying to sell more to Pakistan, the Philippines, Myanmar, Vietnam, Ethiopia, Saudi Arabia, Egypt, Algeria and Jordan.

But replacing the top buyer won’t be easy, and that’s why the Malaysian Trades Union Congress, whose members include palm workers, has urged the two countries to talk things out.

“We wish to implore upon both governments to use all possible diplomatic channels to resolve this issue putting aside any personal or diplomatic ego,” it said in a statement.

Malaysia’s Primary Industries Ministry, supported by the Ministry of Foreign Affairs, is engaging with its Indian counterparts to try and sort out the issue, according to a Malaysian government source aware of the discussions. He declined to be named as he was not authorised to speak to the media.

The ministries could not immediately be reached for comment.

US wants to reduce presence in Africa, warns top officer