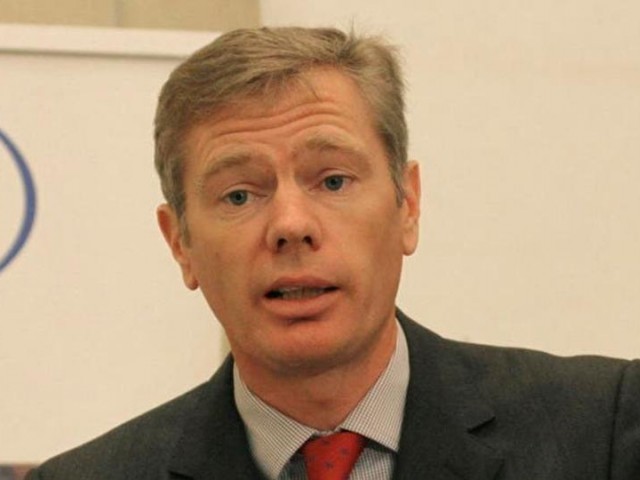 TEHRAN / LONDON: Iran signalled Monday it could expel Britain’s ambassador in case of any further “interference” in its affairs after a row over a vigil he attended for those killed in last week’s downing of a Ukrainian plane.

The Islamic republic “calls for an immediate halt to all interference and provocation by the British embassy”, the foreign ministry said in a statement.

It warned that Iran’s response “will not be limited to summoning the ambassador (to the ministry) if this attitude persists”.

Meanwhile, Britain summoned the Iranian ambassador to the country to convey its strong objections to the brief arrest of London’s envoy to Tehran on Saturday, a spokesperson for Prime Minister Boris Johnson said.

“This was an unacceptable breach of the Vienna Convention and it needs to be investigated,” the spokesman said on Monday. “We are seeking full assurances from the Iranian government that this will never happen again.

“The FCO has summoned the Iranian ambassador today to convey our strong objections.”