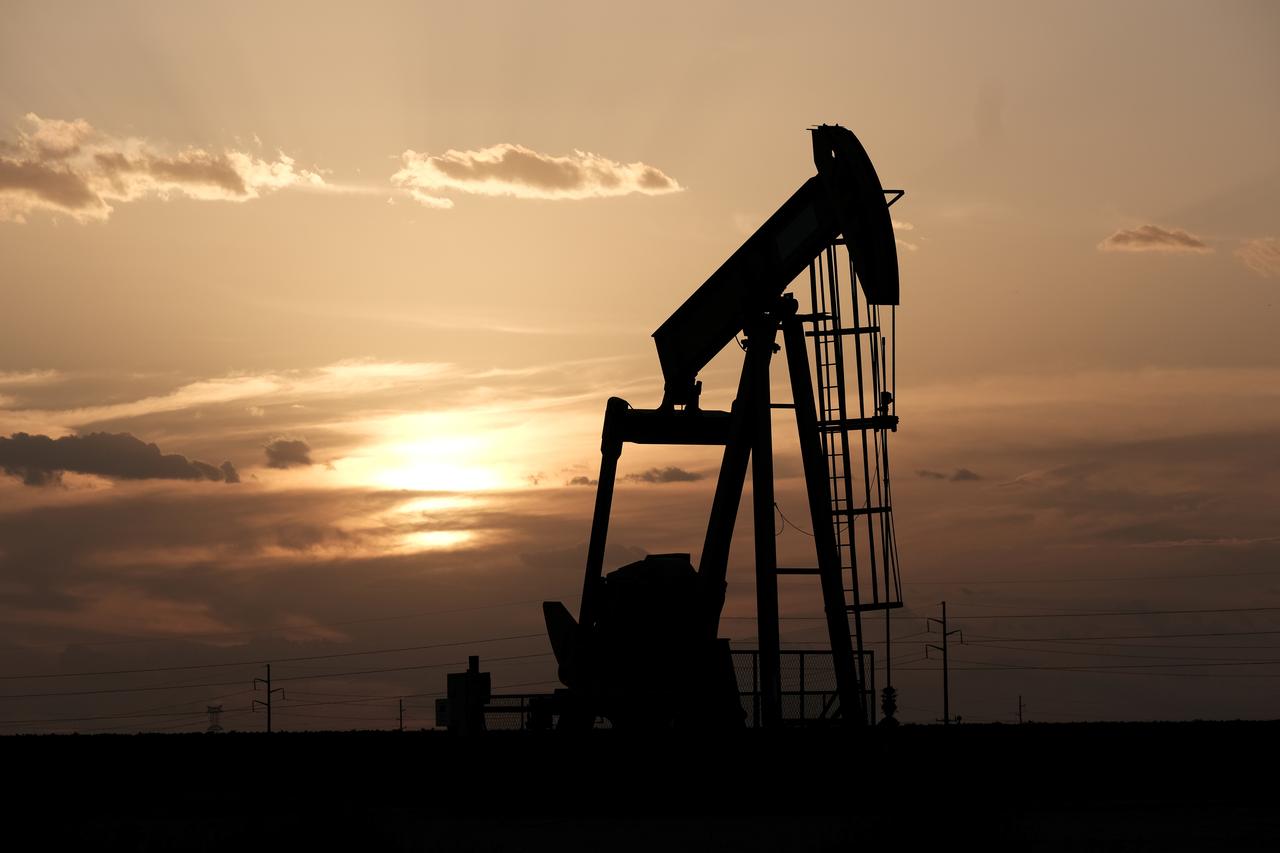 KARACHI: Seven industrial associations of Karachi on Monday held protest outside the head office of Sui Southern Gas Company (SSGC) against the rampant gas load-shedding faced by the industrial units.

Industries of Karachi have been experiencing low gas pressure or complete suspension of supply for the past many days.

The protesters urged the government to order complete restoration of gas supply to the industries of Karachi without any weekly interruption.

He pointed out that for the past 11 years, whenever the winter season arrived, the industries faced gas crisis whereas the government paid no attention.

He emphasised that Karachi alone contributed 57% to the total exports and 54% to textile exports of the country and gas load-shedding in the city meant 57% of the country’s exports were at stake along with possibility of a dent to the foreign exchange earnings.

“Sindh has the first right to utilise gas according to the Constitution of Pakistan, which says any natural resource found in a province will be used first by the province itself,” he said.

Sindh Minister of Energy Imtiaz Ahmed Sheikh said the provincial government fully supported the protest by Karachi industrialists against the shortage of gas.

Talking to businessmen and industrialists on Monday, he said the current gas crisis was due to the incompetence of the federal government.

“In this regard, Sindh Chief Minister Syed Murad Ali Shah has written a number of letters to the federal government, demanding gas supply as per the quota allocated to the province under the Constitution of Pakistan,” he said. Later, the industrialists ended their sit-in when SSGC officials assured them that their gas needs would be fulfilled.