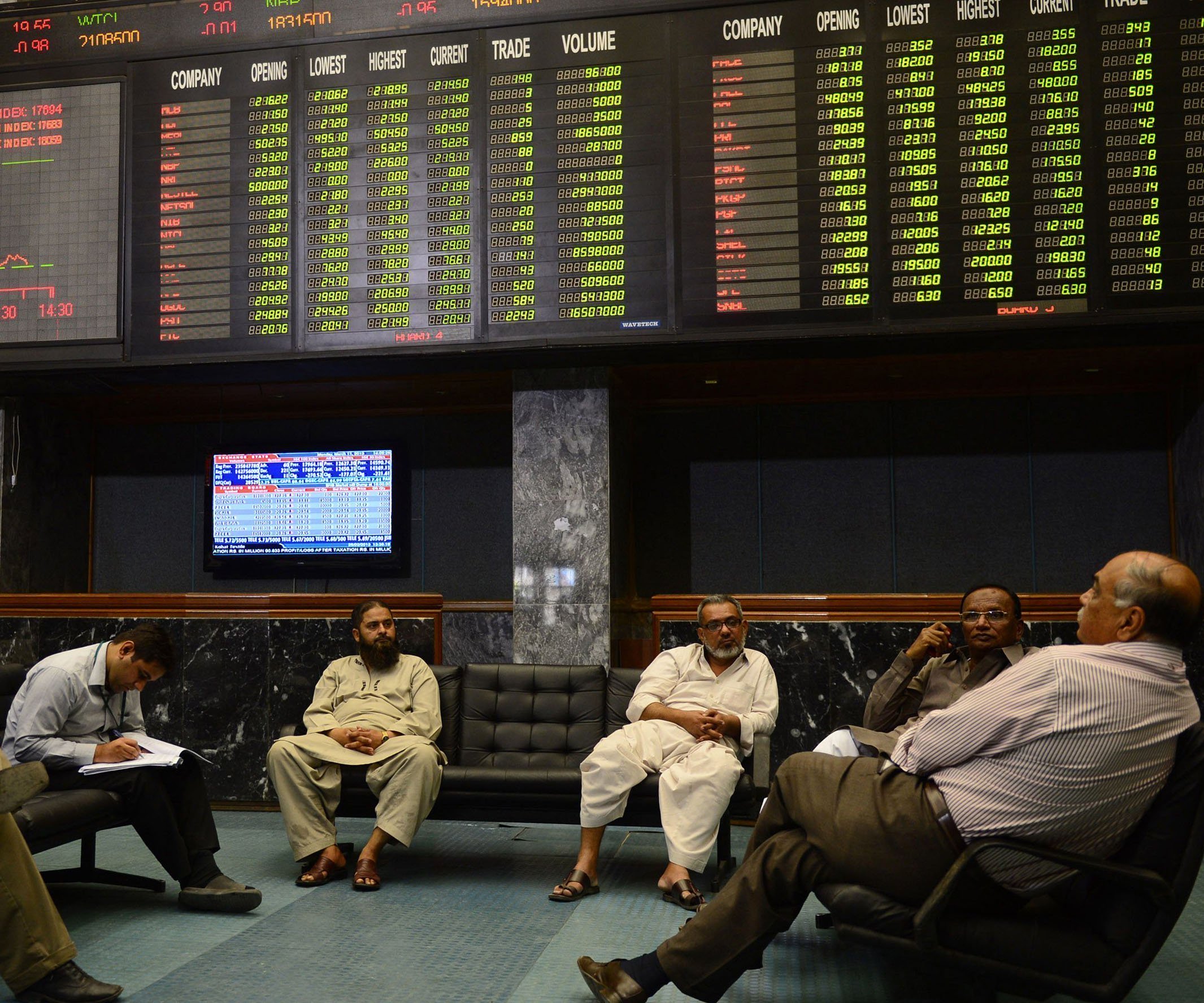 KARACHI: In sharp contrast to the volatility of the preceding week, the stock market had a range-bound session on Monday as regional tensions ebbed and it managed to close on a positive note.

However, an announcement by Fitch Ratings that affirmed Pakistan’s rating at ‘B-‘ with a stable outlook helped the index finish trading in the green.

Aba Ali Habib, in its report, stated that the stock market remained range bound as investors awaited the January monetary policy meeting schedule, which would set the strategy for 2HFY20.

“The benchmark index opened on a positive note and quickly added over 246 points due to lessening regional tensions. However, higher coal prices pared most of the gains in the benchmark index, which settled with a slight increase of 11.62 points.”

Investors’ confidence in the bourse improved after the Fitch credit rating agency affirmed Pakistan’s rating at ‘B-‘ and kept the economic outlook stable.

Sector-wise, the commercial banking sector outshined as the most traded sector before the January monetary policy announcement.

Overall, trading volumes fell to 366.1 million shares compared with Friday’s tally of 400.1 million. The value of shares traded during the day was Rs10.8 billion.

Shares of 364 companies were traded. At the end of the day, 195 stocks closed higher, 157 declined and 12 remained unchanged.

Foreign institutional investors were net buyers of Rs198.1 million worth of shares during the trading session, according to data compiled by the National Clearing Company of Pakistan.