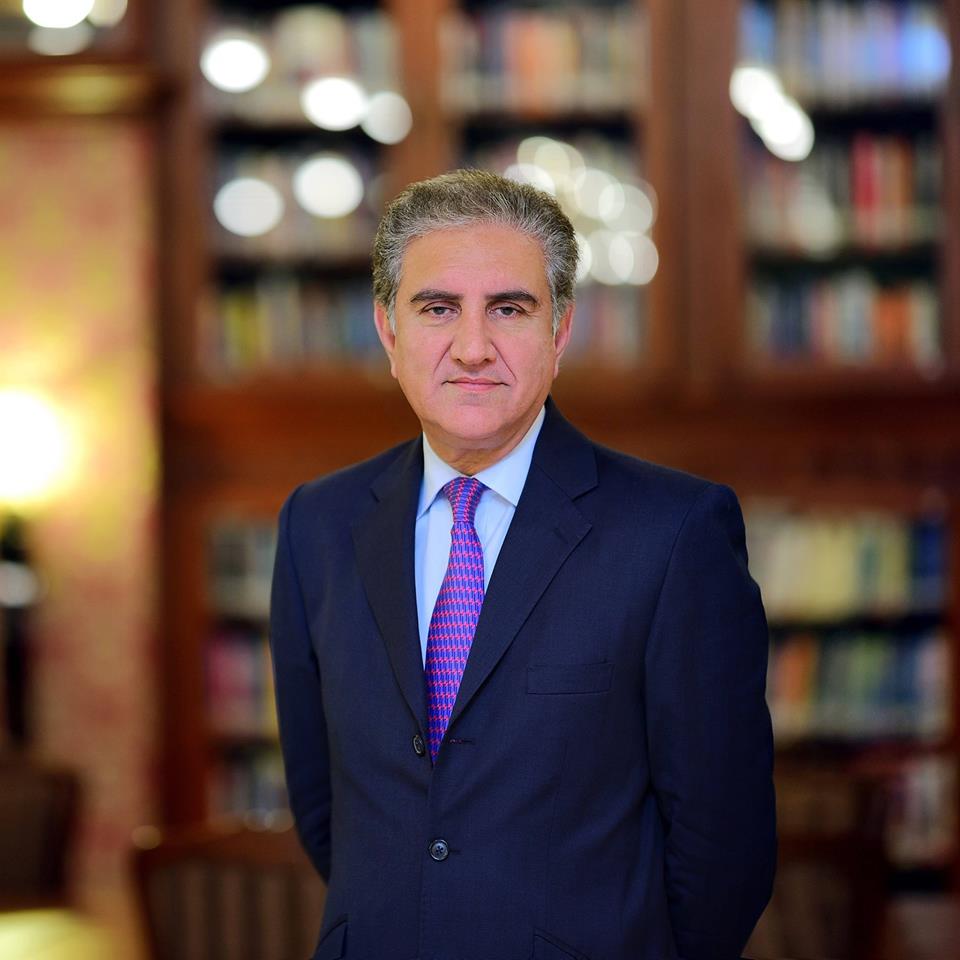 ISLAMABAD: Foreign Minister Shah Mahmood Qureshi embarked on visits to Iran and Saudi Arabia as part of Pakistan’s efforts to help defuse tensions sparked ignited by hostilities between Iran and the United States in the Middle East.

US forces killed Iran’s most revered military commander Maj Gen Qassem Suleimani in a drone strike near Baghdad airport on Jan 3, while in revenge Tehran attacked two US military bases in Iraq with missiles five days later. Though the two countries have apparently stood down, tension is still running high in the region.

US officials frequently contacted Pakistani military brass during the crisis, but Islamabad made it abundantly clear that it would not become party to any armed conflict in the region and instead advised all to exercise maximum restraint to avoid war.

Foreign Minister Qureshi, who has already spoken to his counterparts from Iran, Saudi Arabia, Turkey and Qatar, will be undertaking these visits on the direction of Prime Minister Imran Khan, who has said that he would send a peace mission to the Middle East and the United States.

In Tehran, the foreign minister will meet his Iranian counterpart Javad Zarif and exchange views on the evolving situation in the Middle East/Gulf region, according to a statement issued by the Foreign Office spokesperson on Saturday.

“He will visit Riyadh on Jan 13 to hold talks with Saudi Foreign Minister Prince Faisal bin Farhan Al Saud and consult on the issues of regional peace and stability,” she added. “The recent developments seriously endanger peace and security in an already volatile region and underscore the need for immediate and collective efforts for a peaceful resolution.”

During these visits, the foreign minister will share Pakistan’s perspective on the current situation, stress the imperative of avoiding any conflict, underscore the importance of defusion of tensions, and stress the need for finding a diplomatic way forward, the spokesperson said.

The foreign minister will convey Pakistan’s readiness to support all efforts that facilitate resolution of differences and disputes through political and diplomatic means.

Following the Iranian missile strike on two US military bases in Iraq, US President Donald Trump, who had earlier warned Tehran of “disproportionate” action for any attack on Americans or US assets, decided not to retaliate. And in a subsequent letter to the UN secretary general, he offered “unconditional talks” to Tehran – the offer was spurned however.

The possibility of another war in the region appears to have diminished. This has raised the question if there is still need for Pakistan’s peace mission? “Yes,” said the Foreign Office spokesperson, Aisha Farooqui, on Thursday.

“There is always room for engagement and interaction within the region and beyond. The foreign minister’s visit will be aimed towards this,” she said at a weekly media briefing.

Five PIA planes stuck in Dubai due to rain