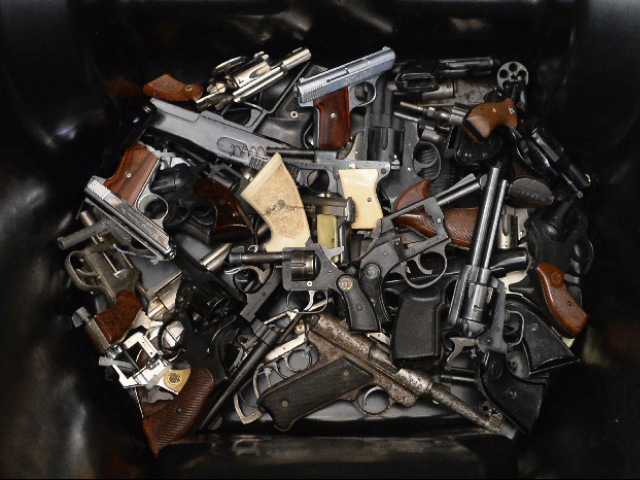 PESHAWAR: To regularise the illegal gun and ammunition manufacturing units in Darra Adamkhel town, the Khyber-Pakhtunkhwa (K-P) government has decided to establish the Small Industrial Estate (SIE) for arms in the area.

Following the merger of tribal areas and extension of provincial laws, running gun manufacturing trade had become impossible for the tribesmen. Subsequently, the government has found regularisation as the sole solution to save this over a century old cottage industry hub.

The K-P Home and Tribal Affairs Department Secretary Ikramullah Khan on Saturday presided over a coordination committee meeting for regularisation of the Dara Adamkhel arms industry.

The secretary directed SIDB chief to finalise and submit the Project Concept-I (PC-I) of SIE Dara Adamkhel to the Provincial Development Working Party at the earliest.

Ikramullah also directed the Kohat district commissioner and deputy commissioner to expedite the land acquisition process in this regard.

He said regularising the historic Dara Adamkhel’s arms industry is amongst the top priorities of the provincial government.

The secretary said that the establishment of small industrial estate in Dara Adamkhel will not only legalise the arms business but will also help the arms manufacturers to promote their trade and improve the quality of their arms.

He further said that 28 per cent of local population is dependent on the arms business and the establishment of the industrial estate for arms will create employment opportunities for locals. The proposed industrial estate will have arms manufacturing units, display centre, material bank and shooting range, he added.

The secretary announced that the provincial government has decided to include the establishment of SIE in Dara Adkhel will be included in the government’s Accelerated Implantation Program for its early completion.