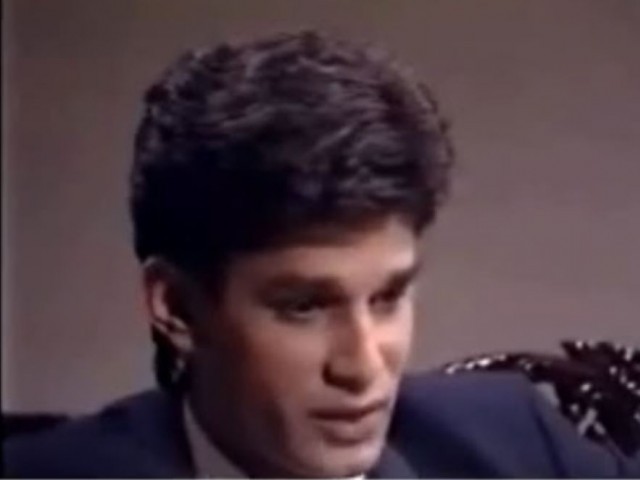 In an unfortunate turn of events, Tanhaiyaan actor Amir Hatmi passes away with the news of his demise being revealed through journalist, Fifi Haroon’s announcement on social media. The reason for his demise has not been specified, or released elsewhere.

“With great regret I’m announcing the sad demise of Amir Hatmi,” said Haroom. “You may remember him as Saad Salman who was cast opposite Shehnaz Sheikh in Tanhaiyan. Amir, a talented model, had a brief acting career. He was a lovely guy with more than his fair share of life’s troubles,” added the personality, possibly addressing his sudden disappearance after gaining popularity. “You will be missed Amir, RIP,” she concluded.

With great regret Im announcing the sad demise of Amir Hatmi. You may remember him as Saad Salman cast opp Shehnaz Sheikh in Tanhaiyan.
Amir, a talented model, had a brief acting career. A lovely guy with more than his fair share of life's troubles.

You will be missed Amir, RIP pic.twitter.com/4UKgIh2KWJ

The actor was cast as Saad Salman in the popular 80’s serial, playing Zara’s (Sana Shehnaz’s) love interest. Tanhaiyan is the story of two sisters who lose their parents and end up living with their aunt. After their death, the girls find out that their father was heavily in debt and they sell all their assets including their house which their father had so lovingly built.

All their friends also turn their backs on them leaving them alone, struggling to adjust into their new life. This is followed by Zara’s pursuit of regaining their old house, which turns into an obsession. The moment she decides to become rich she meets Saad Salman, Hatmi, who becomes her partner and together the couple start a garment factory. The serial has re-run several times on PTV and other TV channels, due to its popularity. 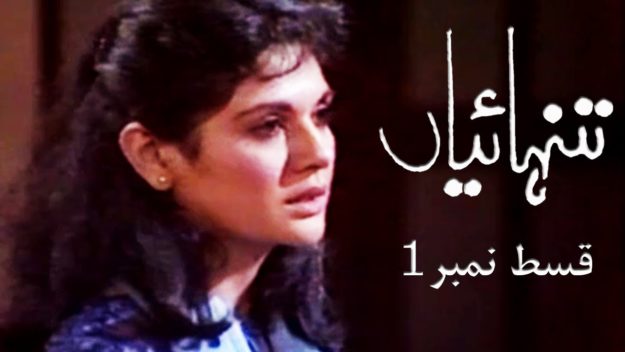 After 27 years, the team had returned with a Tanhaiyan sequel in 2012 named, Olpers Tanhaiyan: Naye Silsilay directed by Khan and Sabzwari, who played the most cherished characters in the serial — Sania and Qabacha respectively. However, Hatmi was not made a part of this remake, although the cast members who were still alive at that point, had a role to play in the renewed serial. 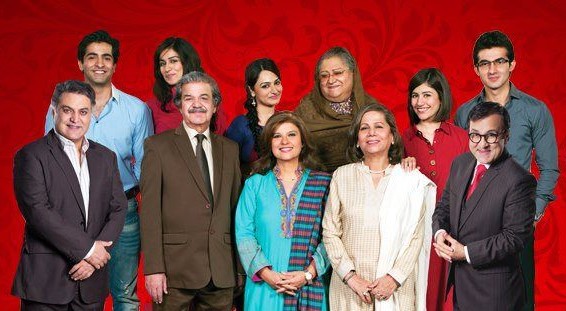 Khan discussed the casting and making process of in an earlier interview with The Express Tribune, “The characters are pretty much the same — we are playing the same roles we did back then but now, 27 years later, we are the grown-up versions.”

She admitted, however, that times have changed and amongst the 16 original cast members, six remain and the rest have passed away. Therefore, the cast will include those six with the addition of Alishba Yousuf and Shehryar Munawar in lead roles and Syra Shehroz and Shehroz Sabzwari in supporting roles. The script, on the other hand, has been co-written by Haseena Moin and Mohammad Ahmed.