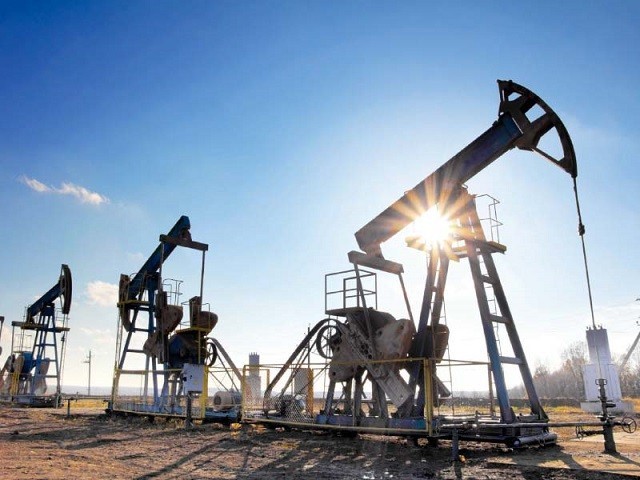 ISLAMABAD: Senators belonging to Balochistan on Friday protested against non-provision of gas to various areas of the province and staged walkout from the session in protest, joined by opposition lawmakers in the upper house of parliament.

At the onset of the session, chaired by Chairman Sadiq Sanjrani, treasure bench senator from Balochistan, Sarfraz Bugti, rose on a point of order Sarfraz Bugti said that Sui was providing gas to the country for last many decades but no gas was provided to the areas of gas wells.

Bugti said that Sui gas is being used all over Pakistan but the women of Sui were still using wood as fuel in their kitchens. “Several times, I have raised this issue, but there is no hearing,” he told the house before staging walkout.

Senator Jehanzeb Jamaldini also joined him in the protest. Senator Mushahidullah Khan of the PML-N expressed solidarity with the fellow senators and said that he was with the members of Balochistan on the gas issue. “Gas supply is their right,” he said.

On the directives of the Chairman, the petroleum minister convinced Bugti and Jamaldini to return to the house. Later Balochistan’s senators staged sit-in in front of chairman’s dais. They ended their sit-in on the chairman’s intervention.

Senator Sherry Rehman of the PPP also raised the issue of gas shortage in Sindh. “There is a severe gas shortage in the country. Sindh is not getting its share. Why Sindh is being asked to buy expensive LNG,” she asked. “Article 158 is quite clear in this regard. Sindh and Balochistan stand in front of the federal government on non-availability of gas.”

Senator Sassui Palajo said that the concerns expressed by Balochistan on the gas shortage are valid and the problem of gas shortage in Sindh was also a serious issue. “Should we also stage a sit-in in the House? Give Sindh its constitutional right,” she added.

Responding the PPP lawmakers’ call-attention notice, Power Minister Omar Ayub there was shortage of 2.5 billion cubic feet per day gas in Pakistan. “There is an issue of demand and supply of gas and efforts are afoot to address gas shortage,” he said.

The minister said that the Sindh was informed in advance in 2019 about the possible gas shortage in winter season. He also blamed the PPP government in Sindh for the ongoing gas crisis, saying that the province denied the route for a pipeline that could resolve the gas shortage.

He also said that the previous governments did not offer any incentive to the exploration sector, resulting in no major discovery. However, the minister’s reply could not satisfy the members from Sindh and Balochistan. Later the chairman referred the matter to a standing committee.

Senator Chaudhry Tanveer raised the issue of police raid on the residence and demolition of the walls. The chairman sought report from the commissioner Rawalpindi on the matter. The report would be submitted to the standing committee on interior by January 14.