Way of the world

Way of the world

This is a moment as good as any to pause and reflec­t.
By Farrukh Khan Pitafi
Published: January 11, 2020
Tweet Email 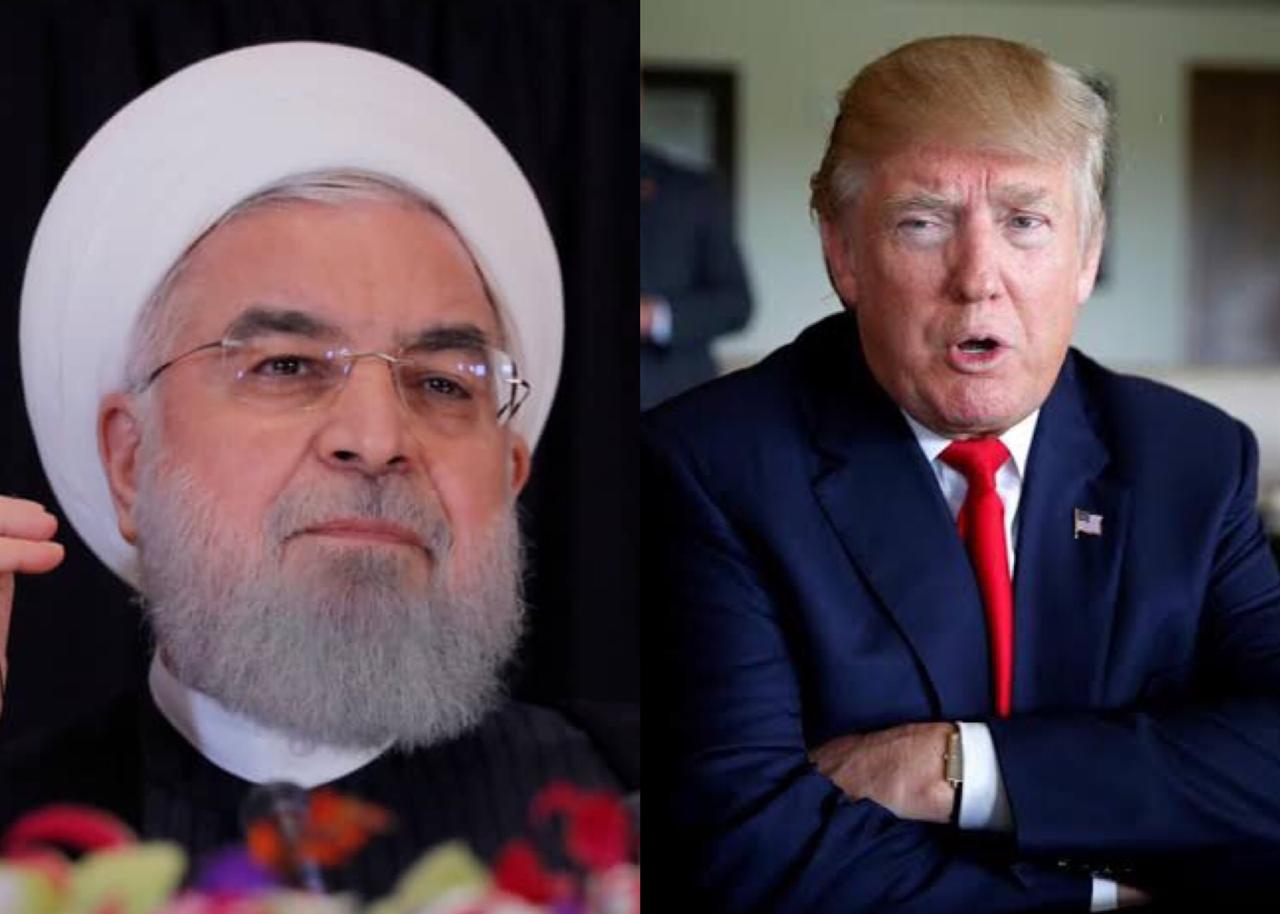 This is a moment as good as any to pause and reflect. The world we knew was a good place. Or at least we thought it was. And then suddenly, all global fault lines erupted. Racism is back on the menu just when we thought we had managed to develop a post racial sensibility around the world. Religious fanaticism reasserts itself in every which way possible two decades after various international publications wrote obituaries of religion. And nation states, whose decline at one point seemed all but a forgone conclusion, have grown so strong that they have cannibalised all vestiges of an international order. So, what went wrong? This is an important question because so far, we have looked at the presumptive detractors of democracy and liberal world order for an explanation and not within. This attempt at an explanation does not present you with a fresh conspiracy theory but brings up many just to understand what is wrong with those who have dropped the ball.

Let us begin with the dangerous face-off in West Asia. While we all are still recovering from the moment when the situation seemed touch and go in our neck of the woods. But the persisting numbness obscures how close we came this week to a World War. We know leaders seldom plan for world wars but despite the best-laid plans, conflicts have lives of their own. And today’s stilted passive-aggressive realities can easily lead to a global conflict bigger and deadlier than any. And this is the most frightening part. The people spoiling for war do not comprehend the true scope of devastation that may ensue. Alright, some of them might. Evangelical Christians like Mike Pompeo may see the prophesied rapture in a global conflict but to us lesser mortals, it means absolute destruction of everything we hold dear.

So naturally, the tale grew in the telling and in the partisan politics of DC, President Donald Trump’s critics tried to connect the assassination of Iranian General Soleimani with the ongoing impeachment controversy surrounding him. But this explanation is only too simplistic. The US Senate is still under the Republican Party’s control and by now two things are abundantly clear — that the Democratic Party’s case against Trump is not exceptionally strong; and under Mitch McConnell, the Republicans are nowhere near abandoning Trump. Hence it is unlikely that the US president would feel the need to manufacture a national security crisis to distract from the domestic situation. In truth, despite the polarised environment the domestic situation particularly the economic conditions are so good that many of his critics publicly wish for a recession so that he can be defeated.

But there are others who might benefit from a conflict. Benjamin Netanyahu has used the spectre of Iran to stay in power in the past many years. When his two attempts to obtain a clear mandate failed last year, he was indicted for alleged corruption. I say alleged just as a formality because he knows the true nature of his crimes and is aggressively trying to seek immunity from prosecution. In the middle of all this the Iran crisis broke out. And so far it has worked like a charm. Even President Rivlin, someone Netanyahu often accuses of conspiring against him, exclaimed that the next leader of Israel ought to know how to handle Iran. But that is not the worrying part. Netanyahu has cobbled together a global coalition of xenophobes, Islamophobes, anti-Semites and Christian fanatics who believe the establishment of greater Israel would accelerate the end of the world. Muslim fanatics have also been Netanyahu’s allies in exile. But that too is not the sad part. The real sad bit is that personally he is a secular opportunist who has unleashed some of the worst forces just to cling to power. It should tell you at least a little about the quality of the secular elite in the world. Rank opportunism begets rank opportunism. If you have an issue with some of Trump’s positions you should know he did not invent any of them, he only used them to his advantage. He remains to this day a deeply secular man. And when he says there is no racist bone in his body you can see he is right. He is not. He only suffers from the company of racists like Stephen Miller well because leaders like Netanyahu ask him to.

As I write, ABC News is airing a two-hour documentary on Jeffery Epstein. Interestingly, this comes at a time when we learn that the footage of his first alleged suicide attempt like his final one has disappeared. Now all those who thought there is a broader conspiracy theory here will have a field day. And they are within their rights because the scope of the entire story is simply mind numbing. And the sad part is that the conspiracy buffs who promote pizzagate, a similar conspiracy theory, will also have a field day. It goes on to show as long as there are controversial, inexplicable dots in the society people will try to connect them rightly or wrongly. That is how conspiracy theories spread.

Similarly to those shocked by 9/11, the pretext of the Iraq invasion seemed only flimsy and since everybody went along despite these doubts the outcome only confirmed their worst suspicions. Now everyone refuses to believe the official version. Along came Obama, the coloured saviour with Hussain as his middle name. He was to find a quick fix. He tried in Iraq. Failed. Didn’t do much in Afghanistan. Then came the recent Washington Post revelations about Afghanistan and everyone now think they are within their right to talk about a deep state. Somewhere on the way, Vali Nasr convinced Hillary Clinton that the sectarian divide among Muslims could be used to contain Wahabi radicalism. That, coupled with the Arab Spring, has landed us in the current mess.

Let us talk about the hideous situation in South Asia too. We talk about the democratic parties facing persecution today. But these parties and their secular liberal allies dropped the ball when they were in power. When Salman Taseer and Shahbaz Bhatti were assassinated, all the ministers from the same party disappeared from the public sphere leaving no trace. Recently, two scandals surfaced. Both related to media in some way. Both reveal an untold tale of patronage in exchange for sexual favours. So, what do you expect now?

In India, the odious policies of the Modi junta cannot mask the fact that these groups would have never tasted power if the Congress party had come up to people’s expectations. Want to see how absolute power corrupts absolutely? Look up Sanjay Gandhi, emergency and forced sterilisation. Long story short, we are where we are not because people have gone crazy but because their natural allies went rogue on them.