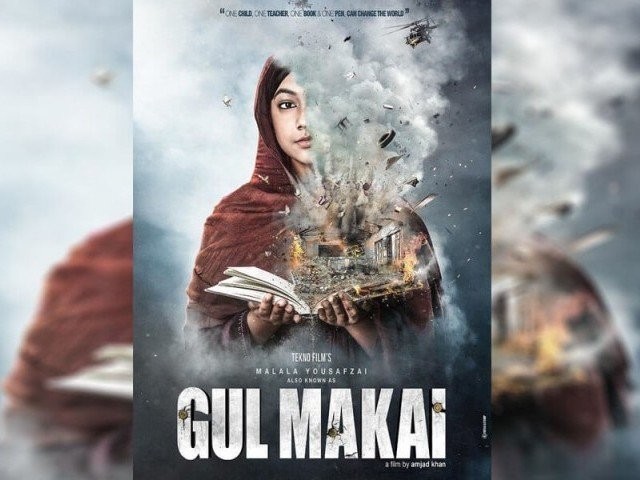 Gul Makai, a film chronicling the life of Malala Yousafzai who is perhaps the most prolific and influential youngster in recent times, is all set to release later this month.

The trailer for Gul Makai was released on Thursday, and has already managed to clock in 13 million views on Youtube, which makes it evident just how eagerly people have been waiting for it.

Malala, portrayed by Indian TV actor Reem Shaikh in the film, is a name that has become synonymous with courage, resilience and empowerment. 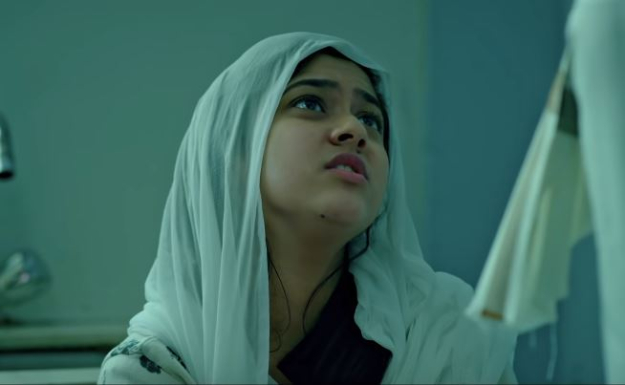 The youngest Nobel laureate, featuring as one of Time’s most influential people, the subject of a documentary shortlisted for the Oscars, and the youngest person to address the House of Commons of Canada among other accolades — capturing Malala’s essence in a film is a gargantuan task, and for one to have undertaken it is a feat in itself. Whether it will do justice to her, is another thing to see.

Opening up with a shot of the picturesque Swat valley in northern Pakistan, Malala’s hometown, the trailer has a sombre monologue playing, highlighting the extremely patriarchal tribal culture in remote areas.

“Pashtun tribes never celebrated the birth of a girl…” says Malala as the narrator in the background, mentioning how her life, however, was different from this. “But as soon as I entered their life, I got a lot of love from my people,” she narrates wistfully. 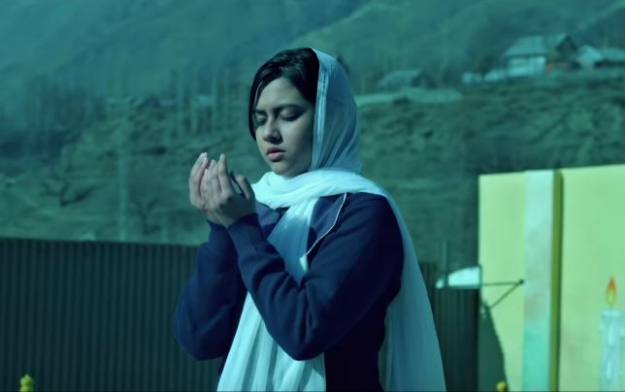 Effectively tugging at the heartstrings, the trailer does a good job of creating a stark contrast of reality from what has been widely believed about tribal areas – it is not the villagers who were extremists and hell-bent on curtailing their child’s rights, it was the Taliban.

Where it triumphs in essaying the events and lending a classic Bollywood touch to Malala’s story, it falls a tad bit short in coherent casting perhaps – strictly in terms of accents and dialogue delivery, which at some points fall short despite the grit and importance of them.

The trailer moves forward to relay the change in times in Swat as the Taliban took control over the lives of its residents. Spreading their extreme fundamentalist agenda under the guise of religion, tearing down shops and bulldozing schools, the reign of terror is put well in perspective.

Watching the events we’ve gone over a number of times unfold in real time on our screens is a surreal experience. The two-and-a-half minute trailer encapsulates the love of family, parent’s hopes, the courage of young learners, the terror of thinly veiled threats, and the resilience of facing them head on.

Gul Makai stars Divya Ditta and Atul Kulkarni as Malala’s parents, as well as Mukesh Rishi, and Pankaj Tripathi in vital roles. Helmed  by director H.E. Amjad Khan and produced by Sanjay Singla & Preeti Vijay Jaju, it is all set to release on 31 January.