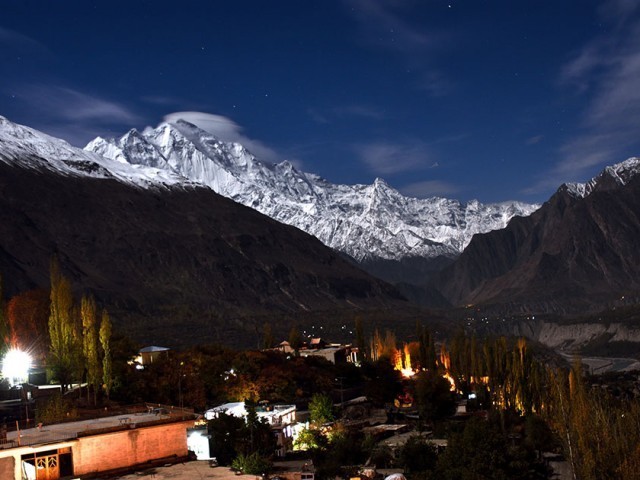 In its round-up, titled the “The Not Hot List,” the US-based business magazine outlined places that are “off the beaten path,” and provide travelers a “proper escape from the everyday in an increasingly homogenized world.”

Forbes says that 2020 is an especially great year to visit countries on this list, as closed countries are finally opening up—Pakistan under Prime Minister Imran Khan has expended much oxygen extolling the virtues of the country’s tourism potential—while traveling to countries seldom seen by the average tourist helps scratch holidaymakers’ increasing itch to go off the beaten path.

Citing the award-winning adventure travel company Wild Frontiers, the magazine highlights that Pakistan has become an increasingly attractive destination—with a tip of the hat to last year’s visit by the Duke and Duchess of Cambridge, during which they visited the country’s northern areas as well as its cultural capital Lahore.

“It offers ancient Indus civilizations stretching back 4,000 years, and exciting cities like Lahore with its forts, mosques and palaces. But most of all, it offers incredible scenery, particularly in the north where the three greatest mountain ranges collide,” he added.

“Pakistan is great for trekking, mountain biking, rafting or just cultural tourism. The infrastructure has also improved, with resurfaced roads and new tunnels cutting down travel time, new luxury hotels are opening up in the region,” he said.

Last year, Conde Nast Traveller, a luxury travel magazine,  also named Pakistan as the destination they were most excited about in not only the upcoming year.