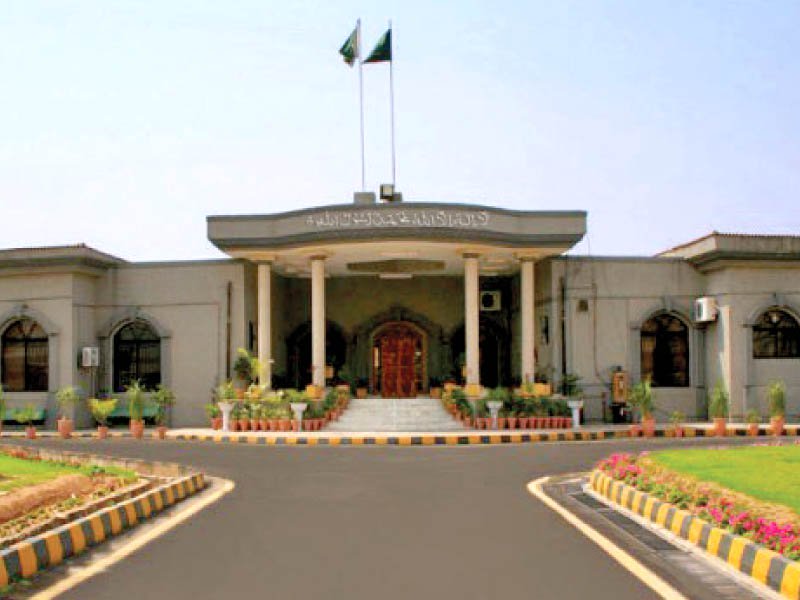 ISLAMABAD: After no reply to its notices despite a passage of nearly two months, the Islamabad High Court has given the law ministry two weeks’ time to submit a response to a petition challenging the promulgation of eight ordinances by the Pakistan Tehreek-e-Insaf government.

Earlier on November 13, 2019, the court had issued notices to the federal government as well as the attorney general for Pakistan to submit their replies to a petition filed by an MNA of the Pakistan Muslim League-Nawaz.

A single-bench presided over by Chief Justice Athar Minallah heard the plea filed by Mohsin Ranjha through his counsel Umer Gillani on Friday.

Justice Minallah asked the amicus curiae to submit a written reply on the circumstances that led the Imran Khan-led government to bypass parliament by promulgating the ordinances.

MNA Ranjha’s counsel Gillani argued that the government had failed to submit a response despite the passage of nearly two months.

Justice Minallah inquired whether the government had taken back the ordinances.

Gillani replied, “The government has instead issued more ordinances. The most recent one, the NAB Amendment Ordinance 2019, has provided legal cover to businessmen and bureaucrats.”

Justice Minallah observed that the federal government was violating the rule of law and remarked that the high court would uphold the supremacy of parliament.

The hearing was adjourned for two weeks.

The petition filed by MNA Ranjha through his counsel Gillani states that as per Article 89 of the Constitution, the president is only authorised to issue ordinances when the government needs to respond to an emergency situation.

“We want the authority of the president to be explained as per Article 89,” the petition states.

According to the petitioner, ordinances can only be issued in an emergency situation and legislations cannot be made through ordinances.

“The obvious reason why the federal government rushed with these ordinances is that it did not want to meaningfully engage with the opposition in parliament,” said Gillani. “This represents a completely unconstitutional and authoritarian approach to govern and is against the spirit of our federal, democratic Constitution.”