‘Thori Setting Thora Pyar’ gearing up for a 2020 release

‘Thori Setting Thora Pyar’ gearing up for a 2020 release 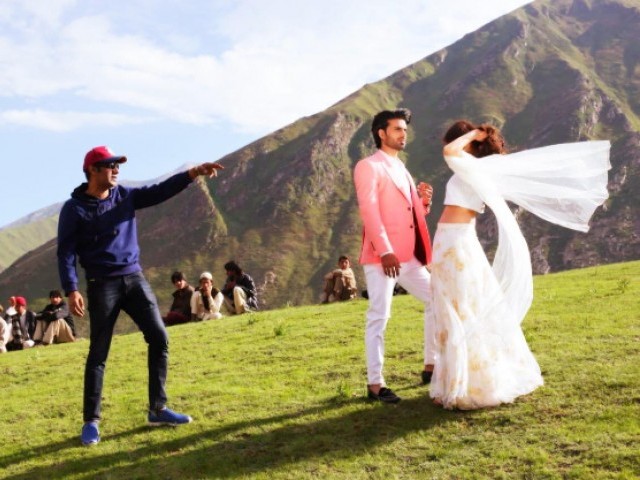 LAHORE: 2020 is already shaping up to be a big year for films in Pakistan. To add to the list of films that have already been announced for the upcoming year, Thori Setting Thora Pyar is all set to hit the screens after Pakistan Super League ends in 2020.

Helmed by director/producer Fayyaz Adrees, the film is being described as a romantic-comedy. Known for his engaging story-telling techniques, Adrees has a number of drama serials to his credit including, Surkh Jora, Zindagi Mujhe Tera Pata Chahiye, Haye Bechara Tipu and Jabeen-e- Ishq.

He has also done journalistic work for international channels like CNN, BBC, and National Geographic. 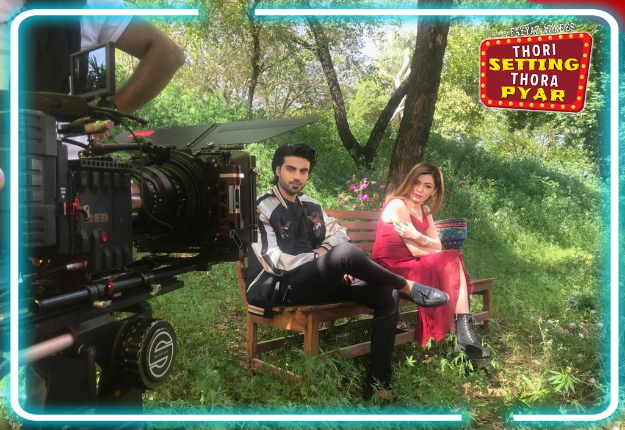 According to details, the film is touted as a dream project for Adrees, who has left no stone unturned to make sure that it is a complete family entertainer. He reportedly studied the art of film making from the prestigious New York Film Academy, ahead of his debut project for the silver screen.

Currently going through the post-production phase, the film can be expected to be full of music, comedy and love and consists of an entirely fresh cast. The promising actors that have signed on include Nauman Habib, Saeeda Imtiaz, Malik Aqeel, Mahnoor Malik, Maira Bangash and Laila Zuberi in pivotal roles. 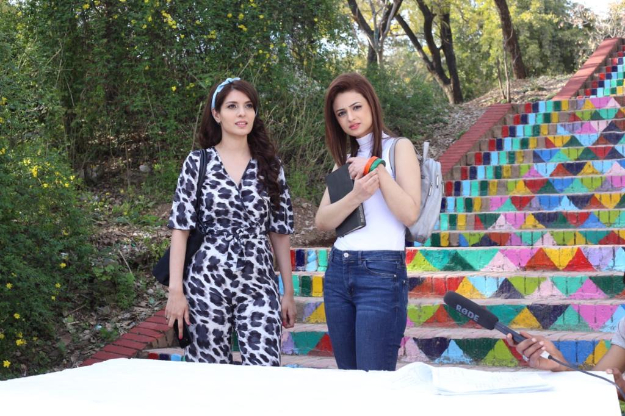 The young, fresh-faced cast helps make the backdrop of the story more believable – the story revolves around university students and presents sentiments of young love, comedy and drama with compelling dialogues.

Along with being the director of the film, Adrees is also serving as the co-producer and hopes that his film can be a good addition to the Pakistani film industry. “Thori Setting Thora Pyar will prove to be a breeze of fresh air in the film industry because all the team involved in the project is young with creative mindsets and everyone has given their hundred percent,” he said.

“We are especially focusing on its post-production. Editing, color grading and patch work of the film is under completion and we are trying our best to complete the post-production using modern trends in film making. Our production team has not made any compromise on standard of quality,” added Adrees. 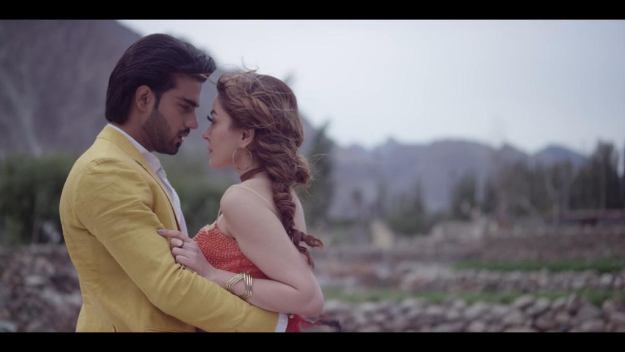 According to him, the film has been shot in more than one location, and the team travelled extensively around the world for it. “The last song of the film will be shot in America during second week of January 2020,” he confirmed. “Beautiful locations at Islamabad, Hunza and other areas of KPK have been used to create an authentic look for the film in terms of framing. We’ve made sure to use modern production techniques and latest equipment,” he elaborated.

Penned by Wahid Siraj, the five songs featured in the film are composed by musician Saji Ali, with Rahat Fateh Ali khan, Amanat Ali, Damia Farooq, and Sana Zulfiqar confirmed to lend their voice to the tunes.

Adrees also cleared that the film does not include unnecessary comedy saying, “Comedy scenes are purely situational and spontaneous.” Nauman Habib, who plays the lead role in the film revealed, “The film’s production team are aiming to release it in March 2020 and before that, official trailer and music will be launched soon across Pakistan.”

‘You’ season 3 is reportedly happening according to Penn Badgely