Kensin­gton Palace releas­ed the letter along with pictur­es of the Duches­s on Friday­
By Entertainment Desk
Published: December 28, 2019
Tweet Email 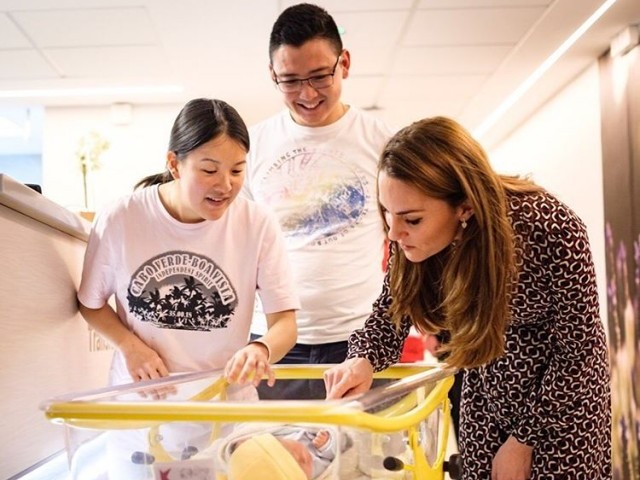 The Duchess of Cambridge wrote a touching letter to the midwives at the Kingston Hospital in London, a month after her secret visit to the maternity ward.

Kate, who is a mother of three, was reported to have spent two days at the Kingston Hospital’s maternity ward as a part of her charitable venture, the Early Years project. Through this, she aims to highlight how people’s experiences between birth and five years of age affects their lives as an adult. 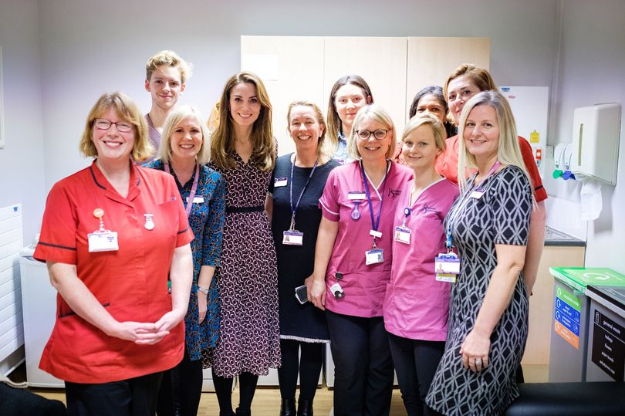 The heartwarming letter was released by Kensington Palace on Friday, along with pictures of the Duchess with the hospital staff and babies.

Addressing the letter to midwives, she wrote, “Your work often goes on behind the scenes, and away from the spotlight. Recently however, I was privileged enough to witness a small section of it first hand, spending several days at Kingston Hospital’s Maternity Unit.”

The royal made rounds with the hospital staff and experienced the service firsthand through their lens. “Although this was not my first encounter with the care and kindness provided by midwives across the country, it gave me a broader insight into the true impact you have on everybody you help.,” she penned. 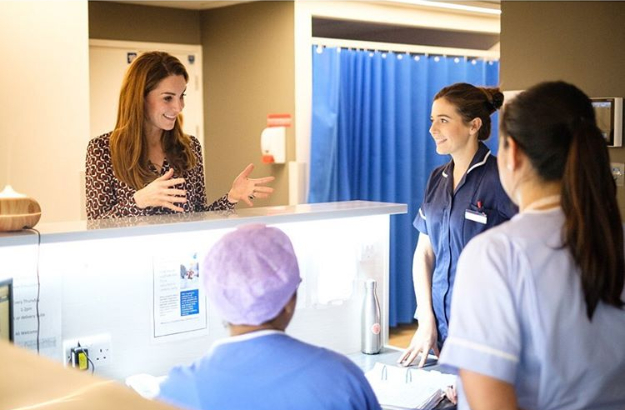 “You are there for women at their most vulnerable; you witness strength, pain and unimaginable joy on a daily basis,” wrote the Duchess, handing due credit to the nursing staff at hospitals across the world.

“You continue to demonstrate that despite your technical mastery and the advancement of modern medicine, it is the human to human relationships and simple acts of kindness that sometimes mean the most,” she continued. 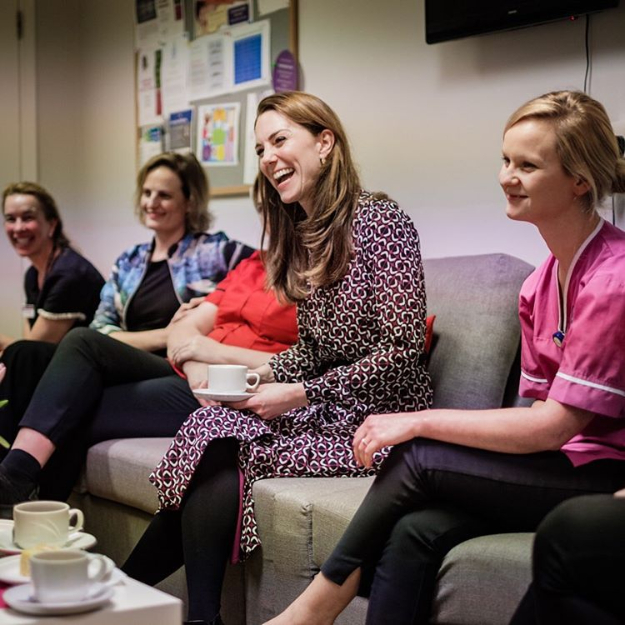 She also quoted Florence Nightingale in her letter who is widely hailed as the founder of modern nursing. “Florence Nightingale – whose 200th anniversary we celebrate next year, once said: “I attribute my success to this: I never have or took an excuse” and it is that mantra that I have seen time and time again in all of my encounters with you.”

Signing off simply as ‘Catherine’, she ended the letter with a hope to work again in the future writing, “I look forward to meeting and learning from even more of you in the coming years and decades.”