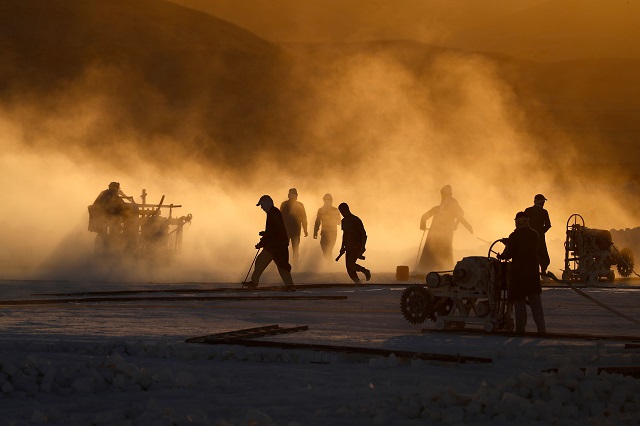 LAHORE: In what appears to be a move to reconfigure the agricultural marketing system in the province, the government has abolished more than two dozen market committees.

Out of the 135 total marketing committees that have been around for more than four decades, the provincial administration has drawn the curtain on 32. And in another move that appears to be beneficial for the traders in the province, the government has simultaneously established 28 new committees across the province.

In a volley of concessions for the stakeholders, the provincial government has also decided to reduce the market fee, which currently stands at 1%. In other decisions that will please the traders and commission agents, the government has accepted the demand to increase the commission from 4% to 7%.

“After detailed analysis, we have concluded that markets in category C were unable to meet their expenditure. Hence we decided to close them,” said Naveed Bhandar, who heads Punjab Agricultural Marketing Regulatory Authority.

The proposal to increase the market fee from Rs 2 to Rs 7 also came under consideration. During the discussion on Punjab’s agriculture market system, traders demanded a reduction in the annual fee, which sits at Rs 50,000.

In September this year, Punjab Governor of Chaudhry Muhammad Sarwar signed the law to abolish the current system of market committees and introduced a new agricultural marketing system.

According to chairman PAMRA, the law approved by the provincial assembly states market fee must be charged based on the cost of agricultural items.

The provincial government has decided to abolish the Raiwind market committee and establish another market Abkabri Mandi area. Talking exclusively with the Express Tribune, Bhandar said: “The government is considering the recommendations put forth by the traders about setting up a Model Mandi in the Lakho Dir area. We will deliberate upon it.” In the long run, the chairman said retailers and labourers are part of the committees. “They will have adequate representation in the committees,” he added.