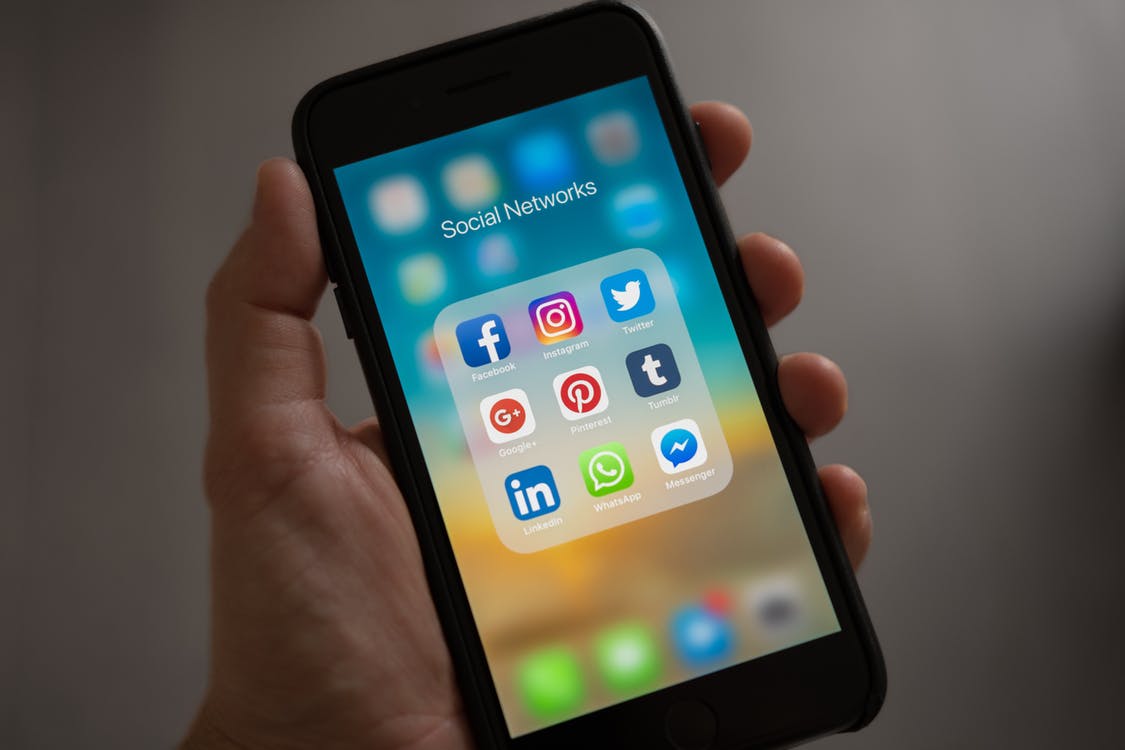 ISLAMABAD: The Federal Investigation Agency (FIA) has said the investigation into transactional electronic cybercrime requires records from International organisations which many times do not share details of its users.

“Servers of companies like Google, Facebook, Twitter, Instagram, Microsoft, and WhatsApp are outside Pakistan and the FIA probe comes to a dead end due to lack of provision of records by these companies,” said the FIA Cybercrime Wing director told the National Assembly Standing Committee on Information Technology and Telecommunication was informed on Tuesday

He said the most reliable way of obtaining fruitful results of cybercrime Investigation is by signing the Mutual Legal Assistant Treaty (MLAT) to get the provision of digital records from outside Pakistan, he added.

The director also informed the committee that the FIA must be the designated agency for extending or requesting international cooperation under the Pakistan Electronic Crime Act, 2016 (Peca) and may fully utilise Interpol for extending and seeking intelligence cooperation in cybercrime-related cases.

The cybercrime wing may seek or extend cooperation to any other government, international organisation or agency through the interior ministry for investigation of an offence under Peca, he said.

The Standing Committee was also informed that the E-Office application had been implemented in 31 ministries but its activation is pending in 11 ministries due to the non-availability of the required infrastructure.

The committee meeting – held at the National Telecommunication Corporation (NTC) headquarters and chaired by MNA Ali Khan Jadoon – was also informed that the application had been implemented in 48 departments out of 42 ministries and divisions.

Briefing the committee, the National Information Technology Board (NITB) director-general said procurement of the required infrastructure at the remaining ministries was underway and would be completed by the next financial year subject to release of funds by the Finance Division.

Ministry of IT additional secretary briefed the panel on vacant senior management positions in the ministry and its attached departments and said the posts would be filled within two and a half months.

To develop the digital app for accessing data regarding meetings of the Standing Committee on IT and telecom, the additional secretary requested the committee to nominate a focal person for fulfilling requirements of the said application so that NITB team can analyse and initiate development process.

The cybercrime wing may seek or extend cooperation to any other government, international organization or agency through the interior ministry for investigation of an offence under Peca, he said.

The Universal Service Fund (USF) chief executive officer (CEO) informed the committee that at present the USF is in the process of identification of underserved areas of rural Islamabad after which approval of the federal government will be sought.

Once approved by the federal government, funds will be allocated, and projects will be launched for coverage of Mobile Broadband Services to underserved rural areas of Islamabad.

The USF shall be utilized exclusively for providing access to telecommunication services to people in the un-served, underserved, rural and remote areas.

According to the directives of the standing committee, the USF teams performed drive tests of Pind Bigwal, Pehont and Kijnah on December 16, 2019, where coverage of all four Cellular Operators i.e. Telenor, CMPak, PTML (Ufone) and PMCL (Jazz) was assessed.

The committee expressed its displeasure on the absence of the Ministry of Interior secretary.

This messaging app is reportedly a secret UAE surveillance tool