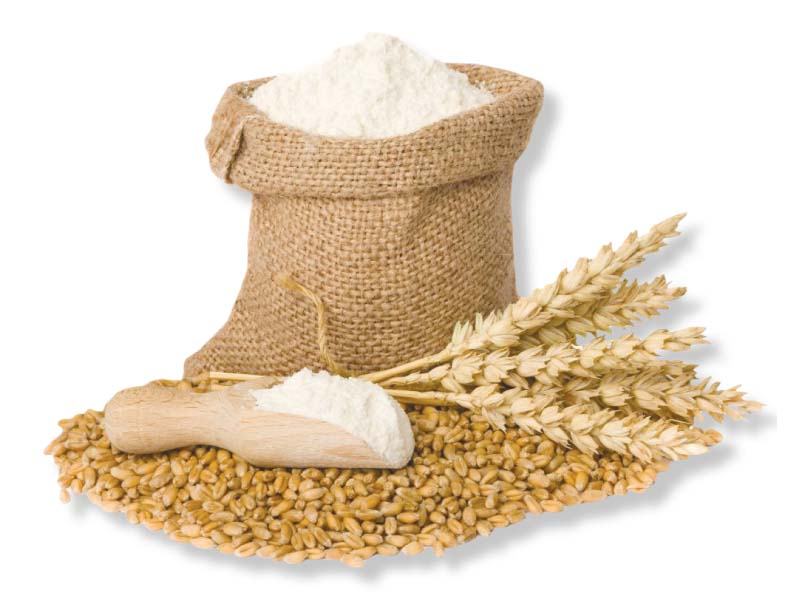 LAHORE: In a bid to relieve some pressure on consumers and prevent flour prices from rising further, the Punjab government has decided to suspend a five-year programme to reduce its wheat procurement, The Express Tribune has learnt.

The officials familiar with the development revealed that the Punjab Food Department will be putting the $310 million Strengthening Markets for Agriculture and Rural Transformation (SMART) Programme on hold, which was launched under an agreement with the World Bank (WB).

Under the five-year contract signed with the global lender in 2018, the Punjab Food Department was to reduce official wheat purchases to not more than two million tonnes among other agricultural reform measures. In return, the WB would loan $150 million to the agriculture department, $76 million to the department and the rest to between the livestock and irrigation departments.

The decision to put a hold on SMART was taken at a high-level meeting held at the Chief Minister House recently, the officials said. According to them, the meeting was attended by all provincial ministers, senior Pakistan Tehreek-e-Insaf leaders including Jahangir Tareen and WB representatives among other senior figures.

“In the meeting, Chief Minister Usman Buzdar informed WB officials that it is simply not possible for the government to reduce wheat purchases by the food department while keeping consumer and farmer interests in mind,” an official said. “Government representatives also told their WB counterparts that the food department has avoided a flour market crash due to Punjab Food Department’s sizable wheat deposits,” he added.

When contacted, Punjab Food Minister Samiullah Chaudhry confirmed the government has decided to opt out of the SMART

programme for the time being.

Over the next few days, the Punjab government will send a formal letter to WB to notify its intension to suspend SMART with regards to wheat procurement, officials said. At the same time, it has set a 4.5 million tonne wheat procurement target, they added. To prevent flour prices from rising by Rs50 per 20kg bag – presently, a bag costs Rs250 – the government also aims to maintain Rs400-450 subsidy next year as well.

According to officials, the Punjab Food Department will ask the Punjab government to provide Rs40 billion so that it can pay off the loans it has incurred. The latter, meanwhile, will approach the federal government to increase the limits it has set on borrowing by provincial governments. For the food department, the centre has set a Rs466 billion debt limit, Rs377 billion of which it has already utilised. In order to arrange money for wheat procurement, the federal finance ministry has asked all provincial government to borrow from banks against sovereign guarantees.

The sources revealed that in the province’s flour and wheat industry, this arrangement threatens to exacerbate a rapidly worsening crisis as the Punjab Food Department only has a carry-forward stock of between three and four million tonnes. One way or the other, the federal government will have to help out to keep the wheat crisis from spiraling out of control, they said.

Ranked the most polluted city of the world… once again