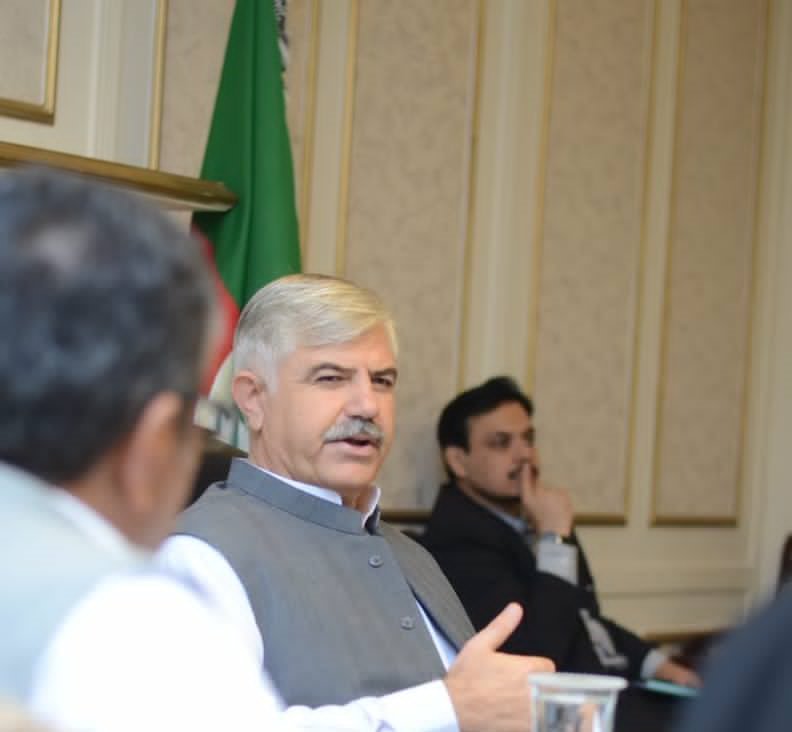 PESHAWAR: The Khyber-Pakhtunkhawa (K-P) government has decided to table a bill in the provincial assembly for ending illegal power crushing and shaping of minerals across the province.

The draft bill, titled ‘Khyber-Pakhtunkhwa Power Crushers (Installation, Operation and Regulation) Act, 2019” is expected to be presented before the provincial assembly when it next convenes.

The bill is aimed to grant the provincial government greater powers and control over mining in the province.

In this regard, the draft bill outlines the creation of two bodies, licencing authority and an appellate authority under the provincial department of industry and commerce.

The former will issue licences to owners of mining businesses and power crushing plants.

“No person shall install or operate a power crusher unless he has a valid licence granted by the licencing authority under this act,” the draft law reads.

The bill also makes it compulsory for all the illegal mining industry and power crushers will have to be registered with the department within 30 days of the law being passed or face action.

According to the bill, licences issued by the authority will be valid for a year and can be renewed by paying the prescribed fees after it expires.

Applications to renew the licences shall be made within 30 days prior to the expiry of the license.

Violation of the prescribed rules could result in penalties of up to half a million rupees apart from other prescribed punishment such as the sealing of plants. It further prescribes a prison term of up to a year and a fine of up to Rs500,000 or both.

The licensing authority, after giving an opportunity of being heard, may cancel the licence of any power crusher.

“Establishing power crushing units within the limits of residential areas has also been banned under the law and must be at a safe distance from mosques, bridges, hospitals, canals, tunnels, transmission lines, major roads and strategic locations,” read the bill. It warned that if any crush plant owner fails to maintain the safe distance, their unit could be sealed.

The draft law also mandates that the power crusher owner make the working environment for its workers safe by providing them with helmets, gloves, glasses, masks, and latrines.

The bill also grants any person, aggrieved by an order passed by the licensing authority the right to appeal within 30 days of the order with the Appellate Authority.

Life saving vaccine: Polio drops for all at Friendship Gate