Key dates in the life and career Ashraf Ghani, electe­d presid­ent of Afghan­istan in 2014
By AFP
Published: December 22, 2019
Tweet Email 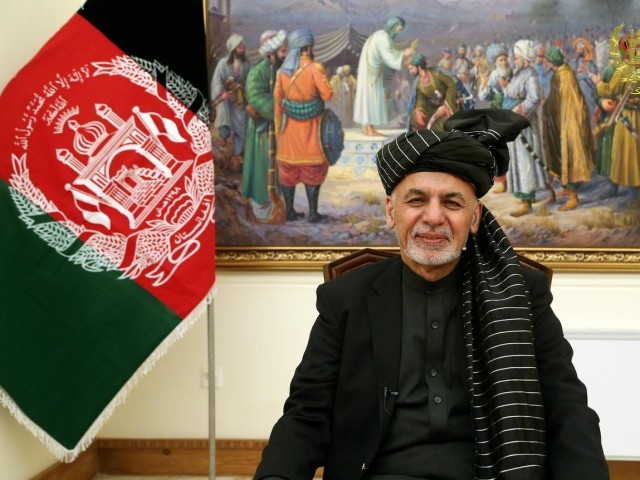 KABUL: Key dates in the life and career Ashraf Ghani, elected president of Afghanistan in 2014:

February 12, 1949: Born in Logar province in eastern Afghanistan to a wealthy Pashtun family.

1973: Gains a degree in Anthropology from the American University in Beirut, where he meets Rula Ghani who he marries in 1975 after returning to Afghanistan. They will have two children.

1977: Leaves Afghanistan for the United States where he studies at New York’s Columbia University, earning a doctorate in 1983.

1980’s: During the Soviet occupation of Afghanistan, teaches political science and anthropology in the United States including at the University of California, Berkeley, and John Hopkins University.

2001: Shortly after the Taliban are removed from the government, he moves back to Kabul as a senior UN special adviser, going on to become a key architect of the interim government.

2009: Comes fourth at the presidential election.

2010: Chairman of a commission responsible for the transfer of power from foreign troops to Afghan security forces.

2014: Is elected president, beating rival Abdullah Abdullah by 55 per cent to 45 per cent in disputed polls.

September 28, 2019: Runs for re-election but the results are repeatedly delayed amid allegations of irregularities.

December 22, 2019: Election commission announces that Ghani has won 50.64 per cent of votes, according to preliminary results, enough to position him for a second term.