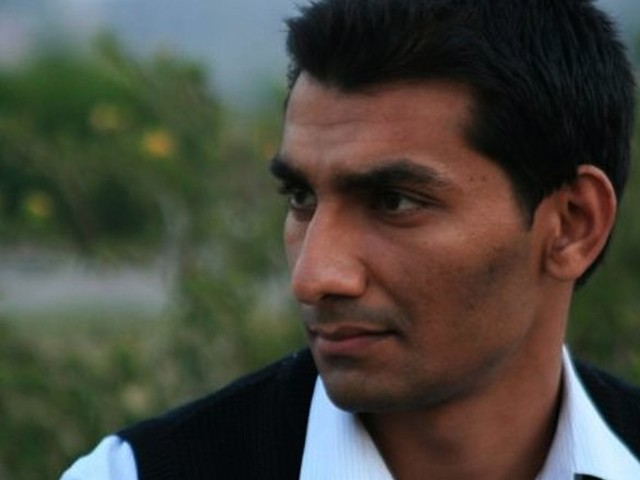 MULTAN: A district and sessions court on Saturday sentenced Junaid Hafeez – a former university lecturer accused of blasphemy – to death.

Bahauddin Zakariya University lecturer Hafeez was arrested in 2013 after students accused him of uploading blasphemous material on social media and using blasphemous language during lectures.

Hafeez was moved to solitary confinement after he was attacked by fellow inmates in Central Jail Multan.

His first lawyer, Rashid Rehman, was brutally murdered in his chamber at District Court Multan after he agreed to take up Hafeez’s case.

His second lawyer withdrew from the case and a third lawyer was threatened at the hearing.

The case has been languishing due to the transfer of various judges, the absence of prosecution witnesses and adequate legal counsel for defence because of the reprisal from extremist religious groups. 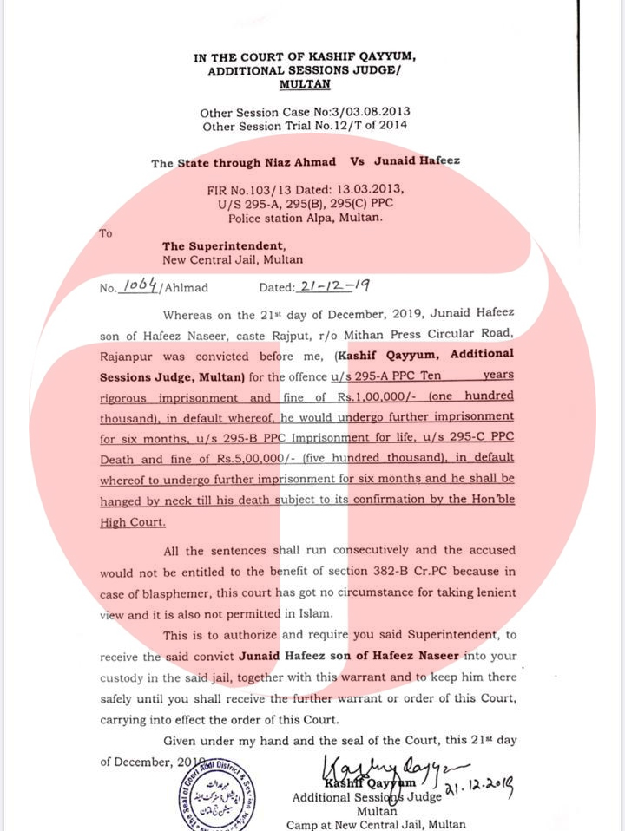