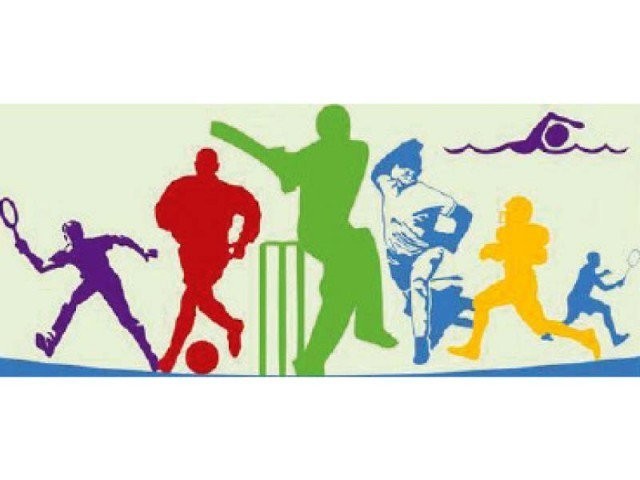 PESHAWAR: The provincial government on Friday announced that it will build as many as 15 grounds for the royal sport of polo as it allocated a whopping Rs400 million to develop sports in the province.

This was announced as Khyber-Pakhtunkhwa (KP) Senior Minister for Tourism, Sports and Youth Affairs Atif Khan chaired a meeting regarding sports projects in the province.

During the meeting, Atif announced that the provincial government will set up a monthly stipend programme for athletes who have secured at least gold, silver and bronze medals and they will be paid Rs20,000, Rs15,000 and Rs10,000 respectively.

The programme is expected to start in the new year.

Moreover, the government aims to spend around a fourth of all funds for sports in the province, around Rs120.7 million, to build 15 polo grounds in Chitral.

A further Rs20 million have been allocated to conduct a feasibility study and design the sports city in Mardan. Moreover, Rs108.96 million have been approved for the construction of squash courts in eight different educational institutions of Peshawar.

To build a playground in the Khanpur area of Haripur district, he said that Rs16.69 million have been allocated on a priority basis to facilitate the youth of the area.

The sports minister recalled how, after a gap of nine years, the national games were held in the province in which 10,000 athletes from across the country had participated.

Meanwhile, K-P Chief Minister Mahmood Khan on Friday directed to release Rs177 million for the uplift of various hospitals of Swat district. The decision was taken to facilitate people of the valley.

In this regard, Swat Deputy Commissioner Saqib Raza Aslam chaired a meeting on Friday, where he directed the district health authorities to ensure the judicious use of funds.