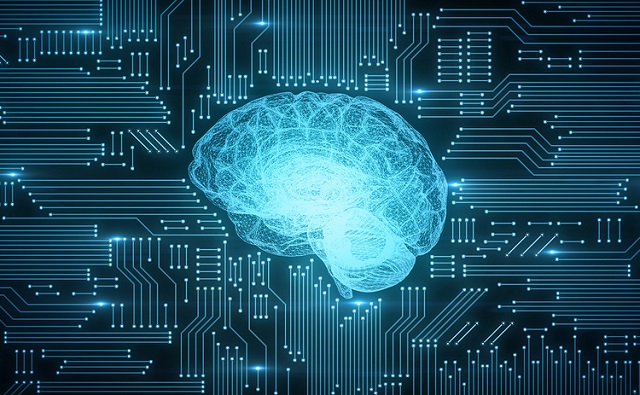 ISLAMABAD: With an increasing number of skilled individuals leaving the country for greener pastures, Pakistan might be on the brink of losing its brain capital.

According to a report provided by the Bureau of Emigration and Overseas Employment, more than ten million Pakistani citizens have bid-adieu to the country for better professional and financial opportunities.

“There are almost no jobs in this field. That is the number one reason for engineers to leave the country,” he PEC chairman added.

With inflation rising and economic uncertainty gripping the country, more and more skilled professionals opt to leave Pakistan. Unemployment is another factor that forces professionals to exit the country.

In the last two years alone, some 884,000 young Pakistani have left the country, according to the official registrations at the bureau of emigration.

The record indicates more than 300,000 Pakistanis left the country in 2018. The figure soared to 500,000 this year. The data from the bureau shows a growing trend of what easily qualifies as the flight of human capital from the country. Most of these individuals are fresh graduates from local universities.

Close examination of the figures provided by the bureau reveals about 10,000 engineers, 3,500 doctors, and 9,500 accountants traveled abroad for jobs during the Pakistan Tehreek-i-Insaf (PTI) government’s tenure, which came into power with the promise of reducing unemployment in the country.

Taking a potshot at the academic system in the country, the PEC chairman said: “Our system of education is deeply flawed. We need competent people to be in this field.”

In the last two years, 25,000 electricians, 3,000 teachers, 2,500 pharmacists, 500 nurses, and 13,000 Pakistanis skilled in the agriculture department left the country for foreign offerings.

Details provided by the Bureau of Emigration show Saudi Arabia as the most feasible destination for Pakistani workers. More than 5.3million moved to the kingdom for better opportunities. The United Arab Emirates took the second spot with 3.8million Pakistani citizens seeking better professional opportunities in the country. Similarly, 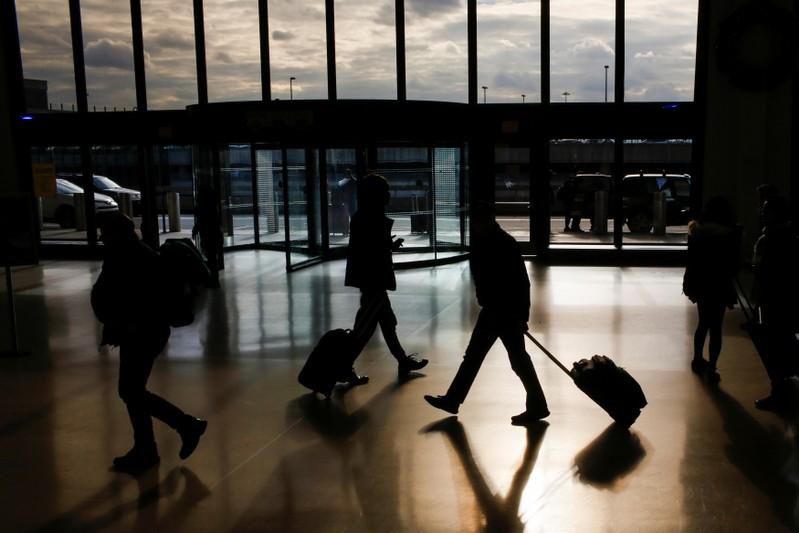 A Reuters file photo of passengers at an airport.

More than 25, 500 doctors were also forced to look for better opportunities outside Pakistan. The Chairman of the Young Doctor Association, Dr. Asfandyar, also blamed the flawed economic policies for the exodus. “Misplaced economic priorities are to be blamed for the exodus. The healthcare sector is in shambles,” he said. “The future of our young doctors is secure outside Pakistan,” he added. With public hospitals in a dismal state, he said it was tough to find jobs in the private sector. “The only way the government can prevent people from leaving the country is by improving the state of the healthcare sector,” Dr. Asfandyar said. 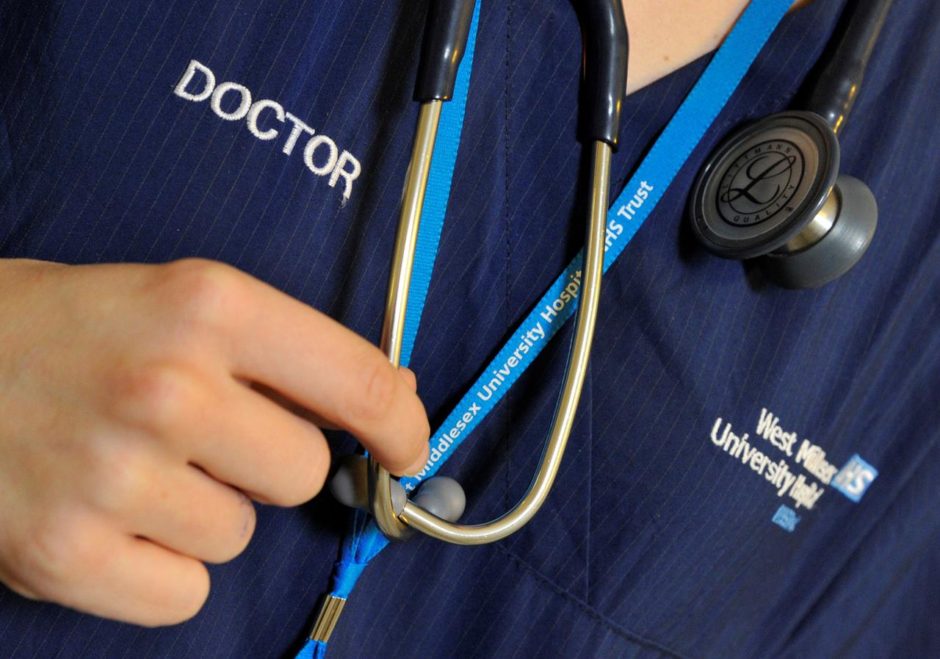 Officially registered individuals end up sending foreign currency back to Pakistan. According to the statistics issued by the overseas Pakistani Ministry, $ 19.9million foreign exchange during 2017-2018 while $ 21.8 million during 2018-2019.

According to the report, overseas Pakistanis dispatched $ 74.7 million in foreign exchange to Pakistan in the first four months of the current year.

US to resume military training programme for Pakistan: State Dept