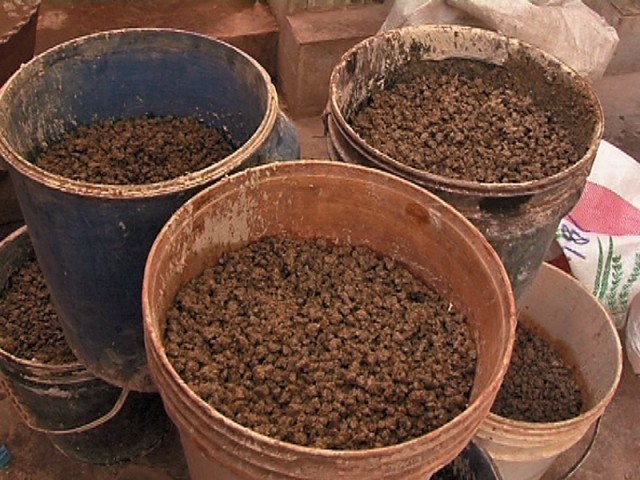 KARACHI: Pakistan Medical Association (PMA) has hailed the Sindh government for passing a bill aimed at banning the import, export, manufacture, sale, and purchase of gutka, mainpuri and their derivatives in the province. The bill, titled Sindh Prohibition of Preparation, Manufacturing, Storage, Sale, and Use of Gutka and Mainpuri Bill, 2019, was passed by the Sindh Assembly on Wednesday.

Doctors, including ENT specialists and head and neck surgeons, as well as PMA, had long demanded that a law be made against the use, manufacture, and sale of gutka, mainpuri and other similar concoctions. Fulfillment of this demand can prove to be a concrete step towards capping the rapid increase in the incidence of diseases like oral cancer and submucous fibrosis in the province, provided that the newly formed law is implemented strictly.

Hence, PMA, while lauding the Sindh government’s move to pass the bill, has also demanded that steps be taken to ensure its stringent implementation.

Moreover, the body has called for the government to impose a ban on the import of chalia [betel nuts], in order to control the rise in the number of cases of submucous fibrosis, oral cancer, stomach cancer, and oesophageal cancer.

Prevention of oral cancer and submucous fibrosis is an issue that has had PMA’s attention for a long time, with the medical body persistently raising awareness and taking measures for diseases prevention.

Of the diseases caused by the consumption of harmful concoctions, submucous fibrosis, in particular, is common among teenagers and students. It is an untreatable disease and entails the inflammation of tissues in the oral cavity, which causes a burning sensation in the mouth and leads to difficulty in opening the mouth.

Submucous fibrosis, as well as oral cancer, is mainly caused by the consumption of chalia and supari [betel nuts]. At present, around 122 brands of sweetened betel nuts, as chalia and supari, prepared with the addition of carcinogenic substances, are openly being sold in markets. However, gutka, which too is prepared by adding harmful substances to betel nuts, is more hazardous and more readily and easily available to the consumers.