Report­edly, the pair aren't doing so in any way to snub the Royal family­
By Entertainment Desk
Published: December 17, 2019
Tweet Email 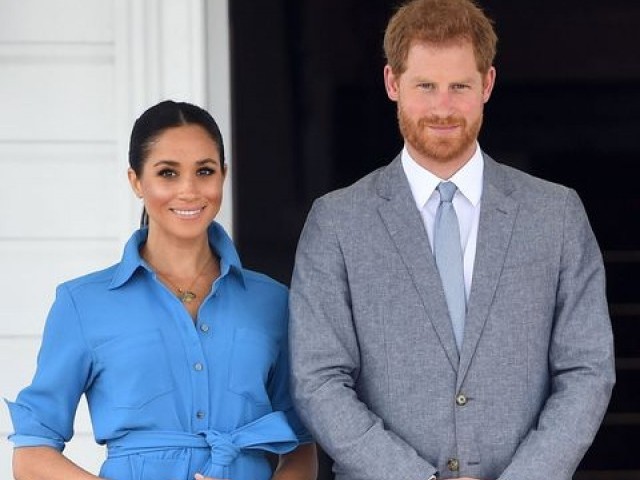 Meghan Markle and Prince Harry won’t be making an appearance this year at the Queen’s annual pre-Christmas celebrations.

The pair have already opted not to spend Christmas Day with the extended royal family, but now it looks like they’re also skipping out on two holiday traditions, reported InStyle.

Reportedly, the Royal duo will spend their time racking up some much-needed family time. 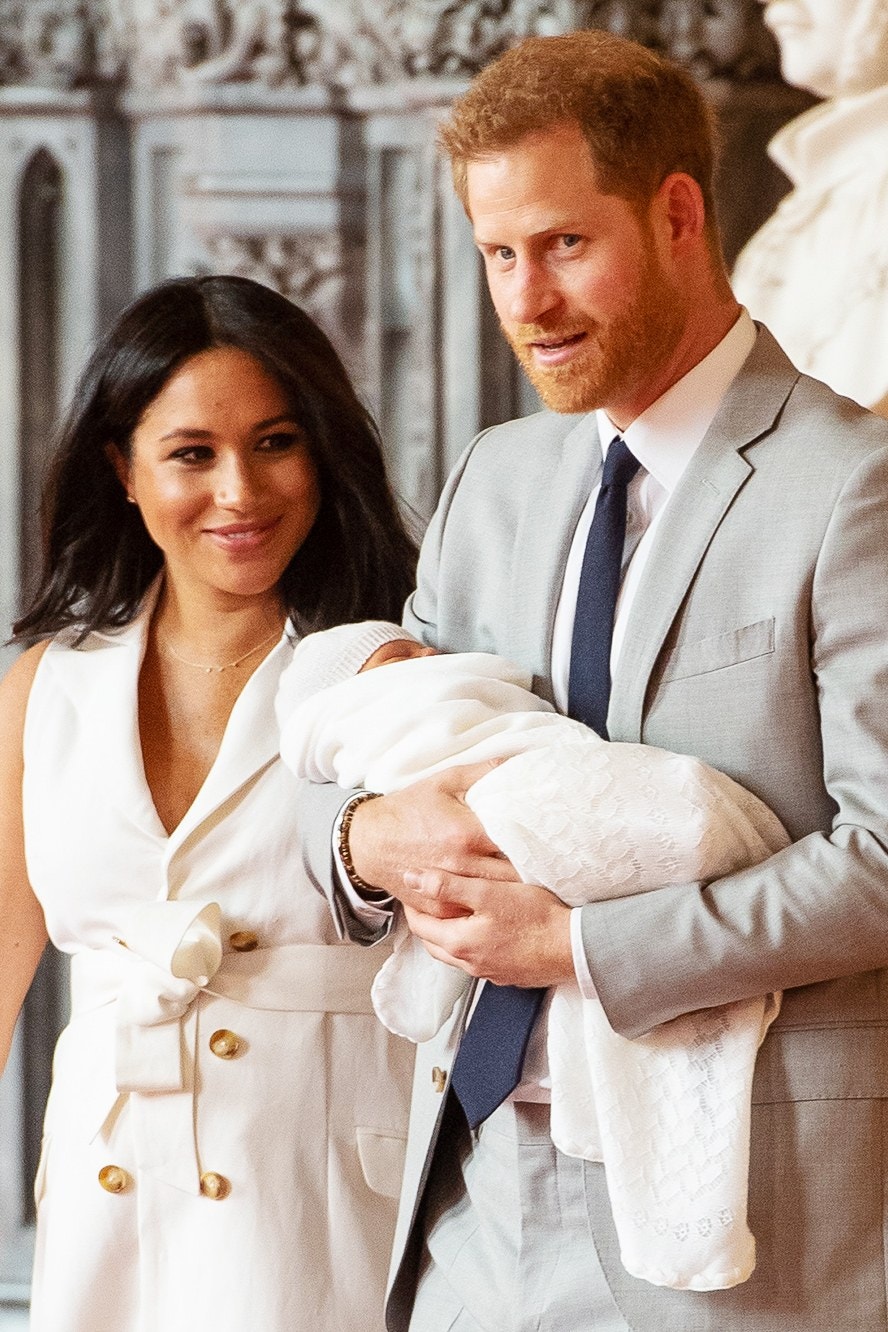 Queen Elizabeth has two different parties ahead of Christmas Day. One event is meant as a thank you for the Buckingham Palace staff for their hard work year after year. The other is a lavish lunch at the Palace that the entire Royal family attends.

The staff party is scheduled for December 16 and the lunch is meant to happen on Wednesday, December 18. It seems like Meghan and Harry won’t be in attendance there.

Currently, the pair are on a hiatus from their Royal duties as they spend time abroad with baby Archie in the United States with Meghan’s mother Doria Ragland. They are reportedly spending a little more time there than previously planned. 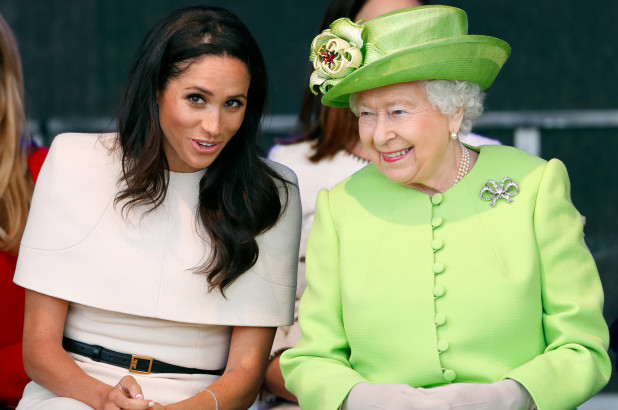 Sources indicated to the Mail Online that, while the couple may be missing out on the week’s parties, they aren’t doing so in any way to snub the Royal family, and the Queen is actually understanding of their desire to have some family time.

Additionally, Royal expert Omid Scobie noted on the HeirPod podcast that, given that they were still abroad, they likely won’t be headed back in time for the holidays with the rest of the Royal family.

“The Sussexes are away, they’re on their break right up until Christmas. They celebrated Thanksgiving privately with close family, which is lovely,” Scobie explained.

“It’s a longtime trip that they’re on. I think we are really going to see them away until Christmas, as far as I’m aware, which is good for them.”