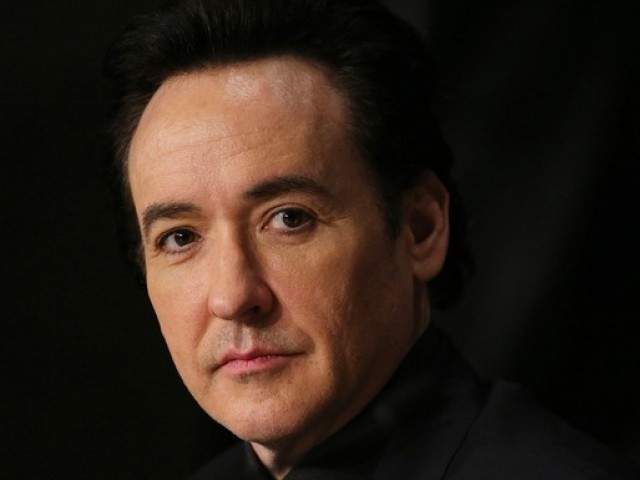 In a recent turn of events, Hollywood actor, John Cusack has joined the cause of condemning the Indian government’s crackdown on Jamia Millia Islamia University students.

Cusack, who starred in blockbusters such as Con Air and 2012 shared videos of Police brutality by Delhi authorities on students with the caption ‘Solidarity’.

Getting video from Delhi last night –@johncusack What’s the background of the video, @johncusack?”

Solidarity @arnav_d: Thank you John for speaking up. Thank you. https://t.co/LEpHMFACmM”

Among other things the actor did a series of retweets in which he shed light on the current political climate in India. This included a video of a protest in California against the amended Citizenship Act.

This is not the first time John Cusack has raised his voice against apparent acts of oppression by governments. He was a vocal critic of Obama Administration’s drone policy in the Middle East. In 2014 he also tweeted in support Palestinians during the Israel-Gaza conflict in the same year.

Several Bollywood personalities have expressed solidarity with Jamia Millia Islamia University students. These include Konkona Sensharma, Anurag Kashap, Rajkumar Rao among many others.

We are with the students! Shame on you @DelhiPolice

This has gone too far.. can’t stay silent any longer . This government is clearly fascist .. and it makes me angry to see voices that can actually make a difference stay quiet ..

I strongly condemn the violence that the police have shown in dealing with the students. In a democracy the citizens have the right to peacefully protest.I also condemn any kind of act of destruction of the public properties. Violence is not the solution for anything!

It is being reported that more than a 100 students were on the receiving end of violence by Delhi Police after protests against the newly amended Citizenship Act erupted. Indian Prime Minister has argued that the new law will allow minorities in Muslim majority countries escape from persecution and lead peacful life in India. However the law explicitly having different provisions for Muslims has attracted criticism from many including the United Nations for going against India’s secular roots.