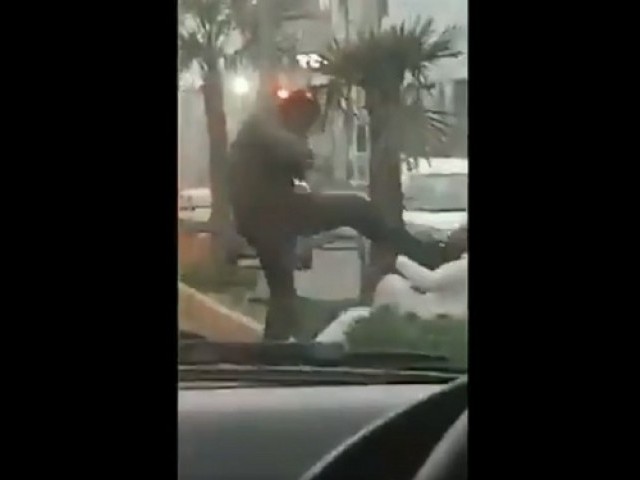 LAHORE: Police in Lahore arrested a man on Sunday after a video that showed him assaulting a citizen in the city’s Cavalry Ground area went viral on social media.

Lahore Cantt SP Furqan Bilal identified the arrested person as Aqeel Mirza and confirmed that he was the man seen exhibiting violent behaviour in the widely circulated video.

Just saw this on Facebook and I have no words.

The video, which started doing the rounds on social media early on Sunday morning, showed a man of visible privilege assault a citizen on a main road in the upscale Cavalry Ground neighbourhood. 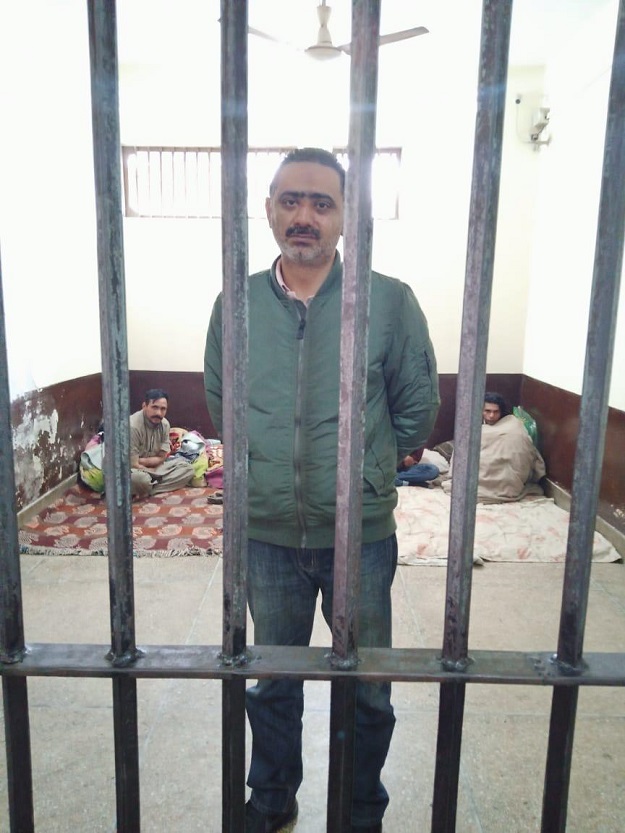 Aqeel can be seen dragging the victim on the road before pushing him onto the pavement and twice kicking him in the face.

The aggressor can also be seen threatening the victim with a handgun that he grabs from his car, a silver-coloured sport utility vehicle.

Aqeel’s arrest came hours after Lahore CCPO Zulfiqar Hameed took notice of the incident and issued orders for immediate action against the aggressor.

Police officials confirmed the assault took place on Saturday after a minor collision between the victim and perpetrator’s cars.

They said Aqeel works as a manager at a private bank’s branch on Raiwind Road and is a resident of the State Life Cooperative Housing Society located next to Ring Road and DHA Lahore.

They confirmed the gun seen in Aqeel’s hand was a licensed weapon and has been seized by the police.