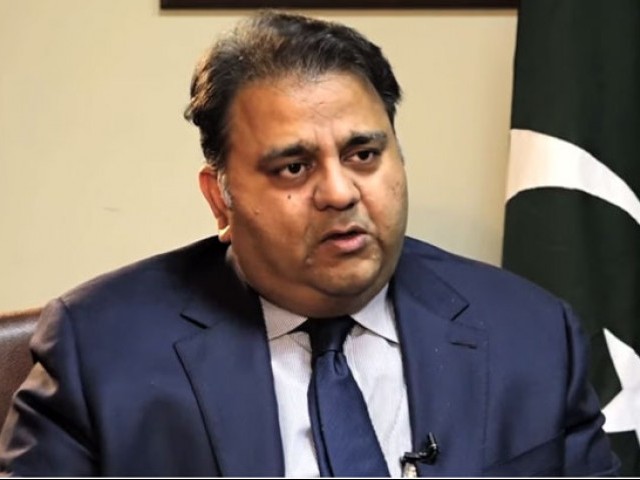 Fawad Chaudhry, the federal minister for science and technology, has said that the Supreme Court’s verdict on army chief’s extension had many “legal loopholes and flaws”, hinting that the PTI government could go in appeal against the court order.

The apex court in November had suspended a notification issued by the prime minister in August for Gen Qamar Bajwa’s reappointment till 2022 citing procedural loopholes.

It directed the government to legislate and remove lacunae in the reappointment/extension of tenure of an army chief within six months.

“The Supreme Court’s decision had a lot of legal flaws and mistakes… the decision has completely bypassed Article 243 of the Constitution, and the Supreme Court cannot direct Parliament to legislate any law or decide the tenure [of the army chief],” said Chaudhry, who is also a lawyer, in an interview with VOA Urdu.

Outgoing Chief Justice Asif Saeed Khosa said on Saturday that the Supreme Court would issue its detailed judgement in the extension case before his retirement on December 20.

“In my opinion after going through the [SC] detailed verdict the government should go in appeal against it,” the minister added.

In the 1973 Constitution, Chaudhry said, the tenure for the post of army chief was deliberately removed by the then Parliament to empower the prime minister “so that he could appoint or remove an army chief as per his discretion”.

He said the government was confident that the legislation for the extension in the COAS’ tenure would be passed without any difficulty. “There is a consensus of all political parties on this issue,” he added.

The minister said PM Imran Khan was currently the only popular leader in Pakistan, and both Nawaz Sharif and Asif Zardari “did not have a major role in politics anymore”.

Chaudhry said Nawaz’s departure to London had damaged the politics of PML-N, which was “leaderless” now.