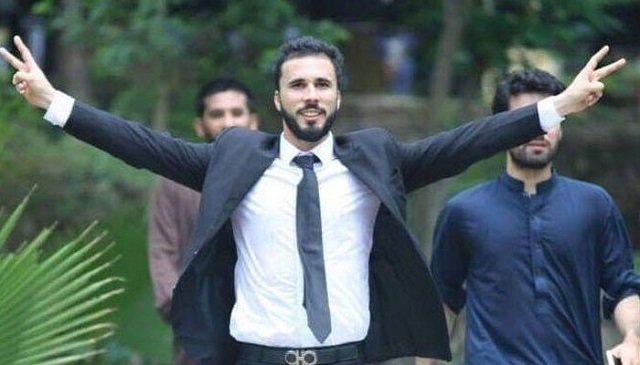 Three patients died after scores of lawyers stormed Punjab Institute of Cardiology (PIC) in the city on Wednesday, vandalising property and setting ablaze a police van after a dispute with doctors.

TV channels ran footage showing PM Imran’s nephew Hassaan Niazi, a lawyer, at the hospital and watching as a police vehicle was set on fire.

He is nominated in one of the two first information reports (FIRs) registered for vandalising a police car parked outside the PIC.

“The prime minister nephew’s house and other premises, such as farmhouse and business places were raided,” Punjab’s Minister for Information Fayyazul Hassan Chohan confirmed at a press conference on Saturday.

Chohan, who said five locations had been investigated by police, added: “He will be arrested at any cost… all are equal in the eye of law.”

A senior police official also confirmed the raid was made early Saturday morning, but Niazi was not present.

In an earlier, now-deleted tweet, Khan’s nephew had expressed support for the rally but later distanced himself from the actions of the lawyers present.

“My support and protest was limited to initiation of legal action against the doctors concerned. I only stand for peaceful protests. It’s sad day and I condemn my own self for supporting this protest now,” he tweeted.

After watching this clip I feel ashamed of myself. This is murder!!!
My support and protest was limited to initiation of legal action against the concerned doctors. I only stand for peaceful protests.
It’s sad day and I condemn my own self for supporting this protest now pic.twitter.com/Pc6FKaYypo

Around 80 lawyers have been arrested and PM Imran — who has not commented on his nephew — has ordered an inquiry into the riot.