A six-member commit­tee has been formed which will presen­t a report within a week
By ​ Our Correspondent
Published: December 14, 2019
Tweet Email 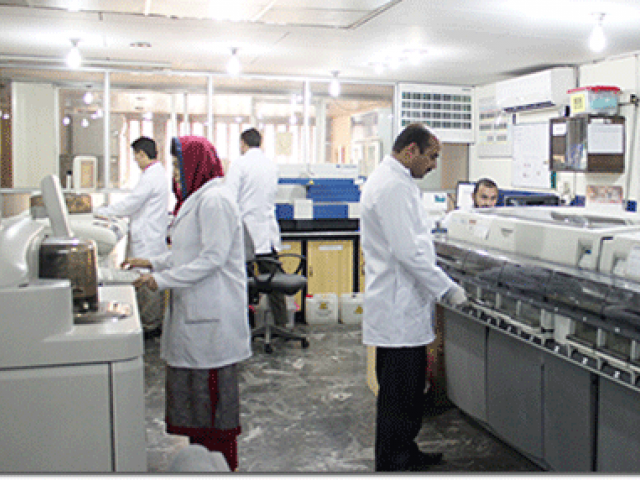 University receives equipment worth Rs10m by the HEC, says Rahman.

PESHAWAR: With Category ‘B’ exams for chemists halted for the past two years, the provincial government has moved to find a middle ground to resume them to stop chemists from shutting down.

For this purpose, a six-member committee has been formed which will present a report within a week.

This was decided during a meeting between the Khyber-Pakhtunkhwa (K-P) Health Minister Dr Hisham Inamullah Khan and representatives of the Chemists and Druggists Association of Khyber-Pakhtunkhwa in the health department this week.

In a statement released on Friday, the meeting analysed the prevailing rules and regulations and the pharmacy law to draft a legal strategy to conduct Category B exams for 11,000 to 14,000 Pharmacy ‘C’ certificate holders in the province.

APS anniversary to be marked as ‘Solidarity Day’