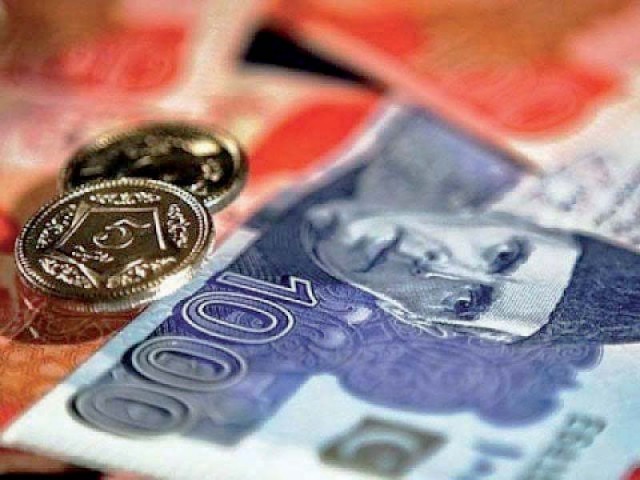 ISLAMABAD: The Asian Development Bank (ADB) has asked Pakistan for immunity from regulatory approvals and tax exemptions for Pak rupee-denominated bonds that the regional lender wants to float to raise money for public and private-sector projects from the domestic market.

The Manila-based lending agency has sought these concessions to launch local currency bonds, according to government sources. The ADB is eyeing to expand its footprint in Pakistan’s capital markets, but without fulfilling regulatory requirements.

It aims to provide some of the services that are currently extended by commercial banks, including lending for private-sector projects.

Sources said that in order to fulfill the ADB’s demands, the State Bank of Pakistan (SBP), Securities and Exchange Commission of Pakistan (SECP) and Federal Board of Revenue (FBR) will have to bend their rules and laws.

Pakistani rupee getting strong, likely to hit 150 to dollar

The ADB has been pushing its demands for the last over two years but the issue has remained unresolved. This week, ADB Director General for Central Asia and Middle East Department Werner Liepach also raised the issue with Minister for Planning Asad Umar and other government officials.

In one of the official correspondences, the ADB has claimed that SBP Governor Reza Baqir supported the plan to float bonds in the domestic market during a meeting with the ADB vice president for finance and risk management held last month.

Not only that, the ADB has also asked that the issuance of local currency bonds, any related documents and secondary trade of the bonds may be exempt from any value-added tax or goods and services tax, securities transaction tax, stamp duty and any other tax.

Sources said that any preferential treatment meted out to the ADB may spark competition concerns with regard to other banking companies.

It has also demanded exemption from the registration requirements under the securities laws and regulations of the country. It has sought permission to use the word ‘bank’ in its marketing material – even though the ADB does not hold a domestic banking licence.

It also wants permission that foreign institutional investors can also invest in the bonds.

Sources said that government departments were reluctant to give the sweeping immunity and tax exemptions to the lender.

The ADB has requested for approval to declare its local currency bonds eligible instruments for reserve requirements of the commercial banks, approval of 0% asset-risk weighting for the bonds and approval for the purpose of any of the SBP’s open market operations.

It also wants complete freedom in opening cash and securities accounts with any bank, financial intermediary or depository to do any kind of transactions in these accounts.

The ADB has sought permission to invest its cash in government securities without any limitation.

It has also sought permission to execute financial market transactions with commercial, government or other counterparts including spot and forward foreign exchange swaps.

Earlier, the ADB was pushing a case for the transaction advisory services contract for preparing, structuring, procuring and implementing public-private partnership (PPP) projects in Pakistan. However, Pakistan has concerns over the draft agreement as it will result in payment of 1.5% of the fee on loans to the ADB even raised from the domestic market.

ADB’s response was awaited till the filing of this story.