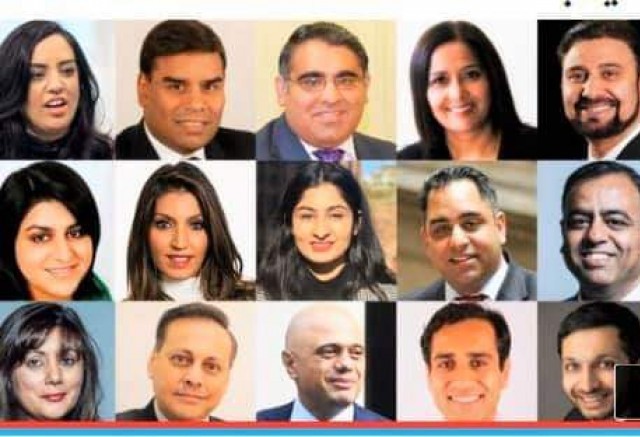 BIRMINGHAM: As many as 15 Britons of Pakistani and Kashmiri origin have been elected to the Parliament of the United Kingdom in the general elections held on Friday.

“Electing 15 British Pakistani and Kashmiri origin MPs to the UK parliament as their representatives shows how our community has worked hard to ensure the victory of their candidates,” Raja Fahim Kayani, the president of the UK chapter of Tehreek-e-Kashmir (TeK), said in a statement on Friday.

“It is a great moment for the Pakistani and Kashmiri diaspora in the UK,” he added. “It is a matter of pride that nine lawmakers out of 15 belong to Azad Jammu and Kashmir (AJK).”

The Johnson-led Conservative party won more than 360 of the 650 seats in the House of Commons – the party’s largest majority since under Margaret Thatcher in the 1980s.

Details of the Kashmiri and Pakistani origin MPs are as follows: