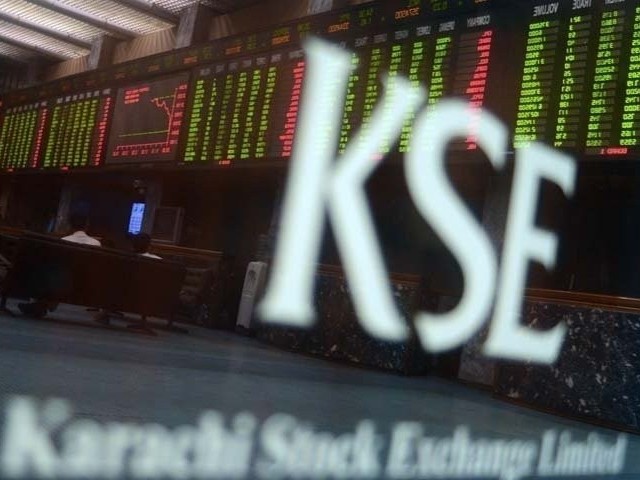 KARACHI  : Bulls returned to the bourse on Friday and lifted the KSE-100 index above the 41,000-point mark for some time as it traded at 11-month high levels, supported by buying interest in stocks of oil companies.

The index shot up as soon as trading began in the morning and maintained the uptrend till the end of the first session, which took the KSE-100 above 41,000 points. The first session ended with a gain of over 500 points.

In the second session, the strong investor sentiment faded away as market players resorted to stock selling, which dragged the market down and erased some of the gains.

“PSX continues to be one of the best performing/ recovered markets in the world,” said Alpha Beta Core CEO Khurram Schehzad.

Rizvi said the market outlook remained positive considering back-to-back good news on the economic front. The latest good news was that the country’s foreign currency reserves had recovered to an eight-month high at $9.23 billion, he said.

Besides, investors were making extended buying on cash instead of borrowed money, indicating that they were making long-term investment in the stock market.

JS Global analyst Danish Ladhani said positivity came during the session partly on the back of news that Pakistan had offered Russia to participate in the divestment of government’s shareholding in the country’s largest state-run oil and gas explorers – OGDC and PPL – and become a strategic partner by acquiring shares.

Overall, trading volumes increased to 270.7 million shares compared with Thursday’s tally of 227 million. The value of shares traded during the day was Rs11.7 billion.

Shares of 363 companies were traded. At the end of the day, 227 stocks closed higher, 116 declined and 20 remained unchanged.

Foreign institutional investors were net sellers of Rs503.8 million worth of shares during the trading session, according to data compiled by the National Clearing Company of Pakistan.