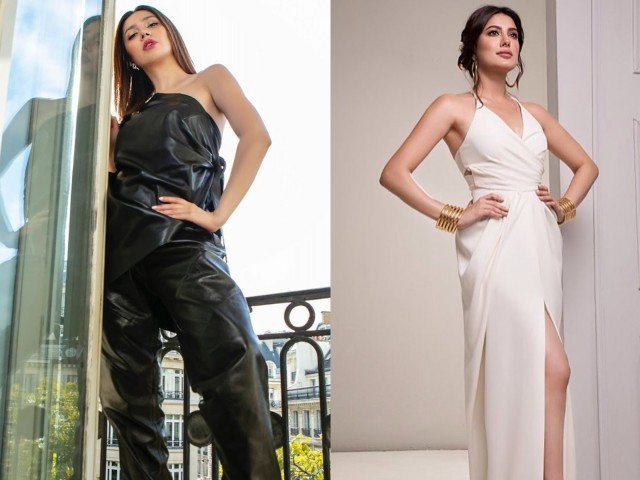 Mahira and Mehwish have landed the fifth and ninth spot respectively while Priyanka managed to round the top 10 off. Based on an online poll managed by the UK based publication, the list also features Alia Bhatt and Deepika Padukone, with the former snagging the top spot from Padukone, who dropped down to second place on the list.

According to the curators, the list is not just based on the votes garnered on the poll, but also on the overall media coverage and impact generated by any celebrity across several social media platforms. It also takes search engine hits into account, and so it makes sense for Mahira and Mehwish to land on the list; both of them had a whirlwind year, adding a number of achievements to their belts. 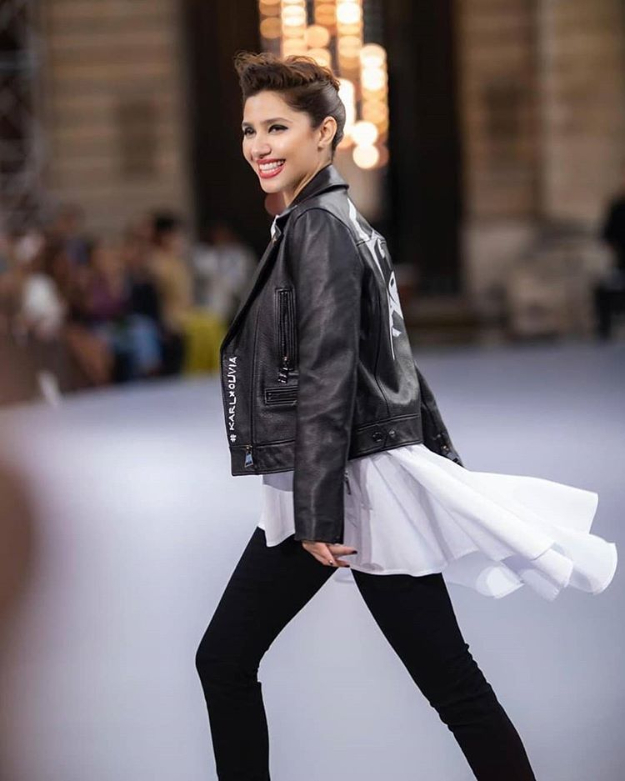 Mahira Khan starred in the Eid-ul-Azha hit Superstar, which was one of the most hyped releases this year. She also made a cameo appearance in another big budget release, Parey Hut Love. The actor also made her way to the Paris Fashion Week, walking the ramp for Karl Lagerfeld with celebrities like Aishwarya Rai Bachchan, British actress Helen Mirren, Eva Longoria, Amber Heard, singer Camila Cabello, and many others. 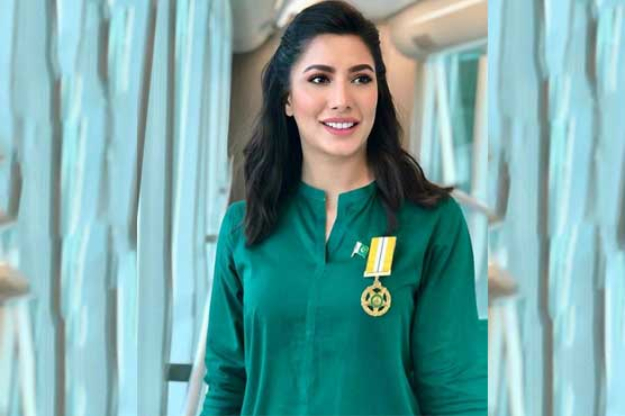 Mehwish Hayat also had a big year, starting off with her Tamgha-e-Imtiaz win earlier in the year, which set off a huge debate on social media that only added to her rising star. The Punjab Nahi Jaungi star also appeared in Chhalawa in June, which kicked off the summer releases list this year and managed to perform decently at the box office.

To add to their achievements, the two have also been appointed ambassadors in extremely important positions. Mahira was named as the new Goodwill Ambassador for Pakistan by the UNHCR, while Mehwish was appointed as the Goodwill Ambassador for the Rights of the Girl Child by the Ministry of Human Rights. Those are some heavy feathers to add to their hats!

The Sexiest Asian Women of 2019 list also includes Katrina Kaif, Sonam Kapoor, Aishwarya Rai Bachchan, as well as Ananya Panday who, at 21, is the youngest to make it to the list.