Accord­ing to Uber's first public report, there are more than 450 cases of rape
By AFP
Published: December 13, 2019
Tweet Email 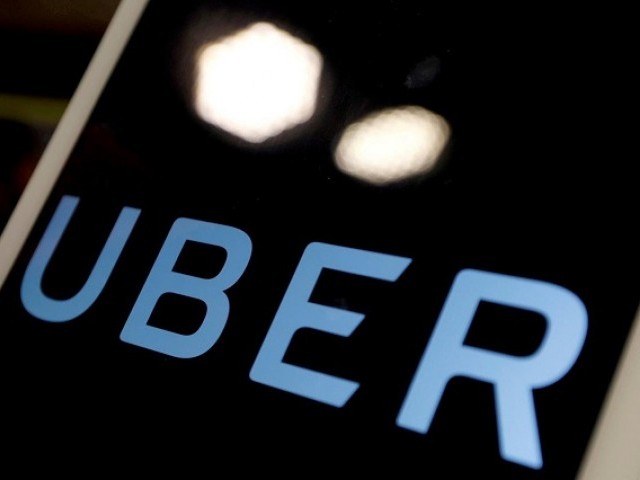 Salom told AFP after the meeting he had pledged that Uber would contact the authorities to pass on all available information in the event of a sexual assault allegation and that driver accounts would be immediately deactivated.

A facial recognition device would be launched from Monday to verify that the person driving the vehicle is the registered driver.

Uber trims more staff as it seeks a route to profit

And he said that Uber France would also undertake to “fully fund the psychological and legal monitoring of victims” and to “call the victim back in less than three minutes after a report (of an assault)”.

In France, the firm is under pressure from a viral campaign detailing sexual assault involving its drivers, under the hashtag #UberCestOver (Uber it’s over).

The company, which has come under fire around the world for its safety record, said last week it had tallied nearly 6,000 sexual assaults in the United States over the past couple of years.

That included more than 450 cases of rape, according to Uber’s first public report into the issue, which counted attacks by both passengers and drivers over 2017-18.

It also revealed 19 fatal assaults in the United States related to the company over the two-year period, when it averaged more than 3.1 million trips each day.