Report­er says no woman should ever have to put up with this at work or anywhe­re...do better
By Social Desk
Published: December 12, 2019
Tweet Email 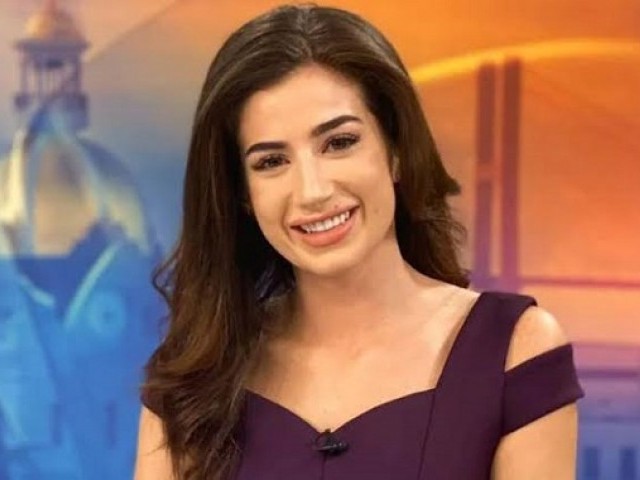 A female reporter in the United States was groped by a marathon runner while conducting a live broadcast, according to Gulf News.

The culprit has now apologised for the act after the viral video of the incident garnered outrage on social media.

After millions of views of it online a police investigation has begun of a sexual battery case.

Alex Bozarjian, who works for Georgia’s WSAV-TV news outlet was conducting a live broadcast from a road race when one of the passing runners swatted her from behind.

The video shows a stunned Bozarijan stopping momentarily and stare in shocked.

“You violated, objectified, and embarrassed me,” Bozarjian said on Twitter. “No woman should EVER have to put up with this at work or anywhere!! Do better.”

To the man who smacked my butt on live TV this morning: You violated, objectified, and embarrassed me. No woman should EVER have to put up with this at work or anywhere!! Do better. https://t.co/PRLXkBY5hn

She told police the man slapped and then grabbed her.

The police report said she told an officer she wants to pursue criminal charges.

Thomas Callaway of Statesboro soon stepped forward as the man who slapped Bozarjian.

He went to the TV station to give an on-camera apology.

“It was an awful act and an awful mistake,” Callaway said.

He claimed he was trying to pat Bozarjian on the back or shoulder and failed to realise until seeing the video where he had actually touched her.

A video clip of Callaway swatting Bozarjian during her live report had been viewed more than 11 million times on Twitter.

Savannah police spokeswoman Bianca Johnson said Wednesday the case has been assigned to a detective. No charges have been filed.