The Google Trends Years in Search list is out and Naimal Khawar and Waheed Murad top the list in Pakist­an
By Entertainment Desk
Published: December 12, 2019
Tweet Email 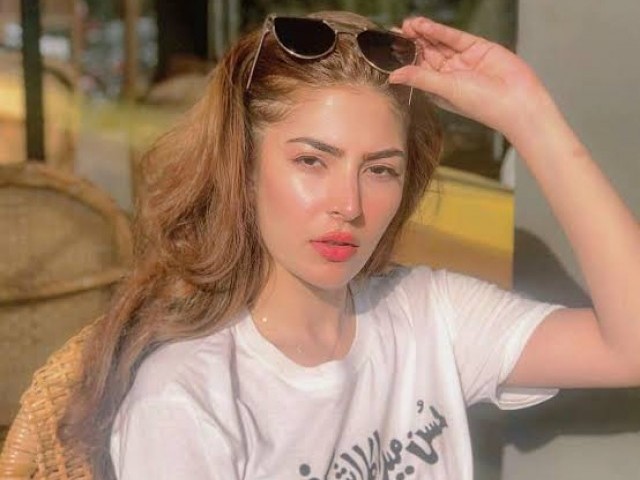 The year is drawing to a close and Google has just released its year end list featuring the top trending people in Pakistan, and Naimal Khawar has come out on top.

The Google Trends Years in Search list is curated based on terms that saw the biggest jumps in 2019 as compared to last year, and given her sudden popularity, Naimal isn’t much of a surprise. 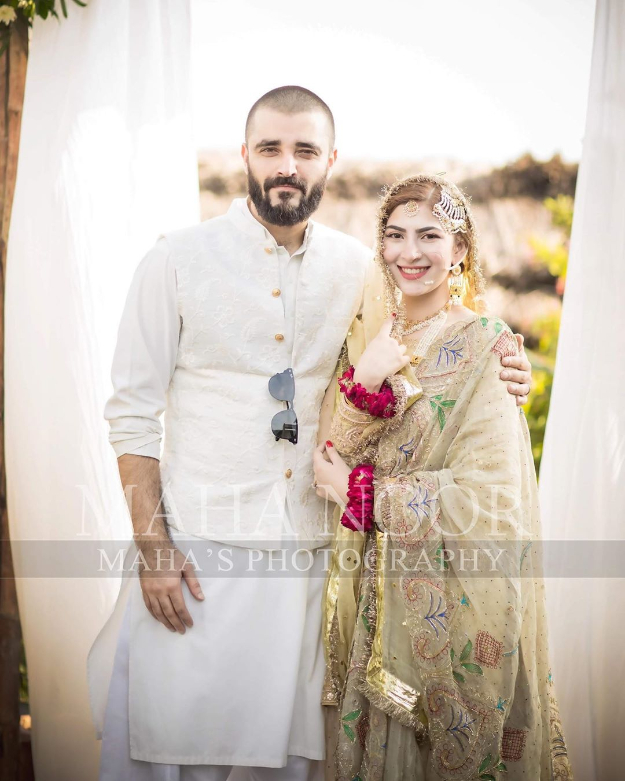 The former actor and artist had quite the year, both professionally and personally. She appeared in a popular drama serial, Anaa, and also married one of the country’s biggest heartthrobs, Hamza Ali Abbasi.

She wed Hamza in what was perhaps the most trending wedding ceremony in recent memory, as is evident in the Google trends for her name; they saw the biggest spike in August when she got married. 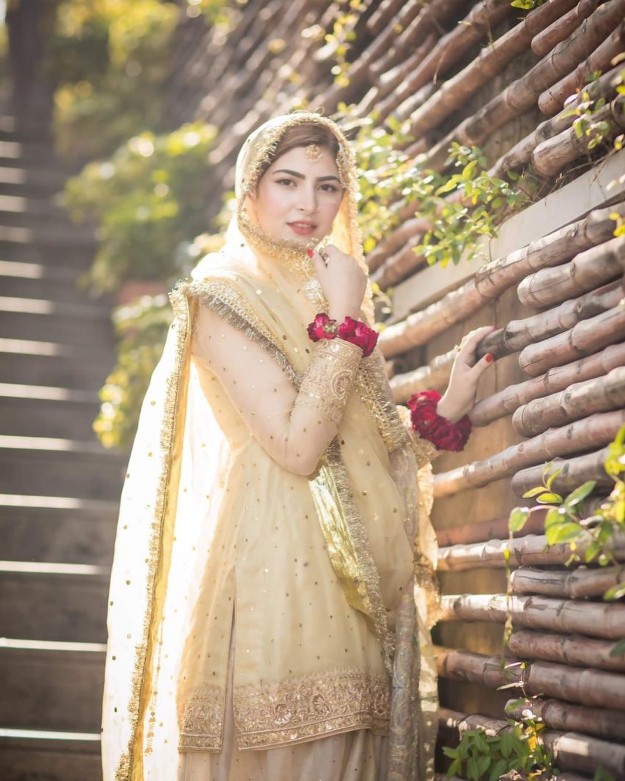 Her Nikkah look made huge waves, setting a whole new festive trend in motion; trove of brides are choosing minimal makeup looks and turning to their mom’s closets for timeless style statements. For every five style pieces in a fashion magazine, you will see Naimal in about four of them, and that’s saying something about her newfound popularity.

The list also features other interesting names. Following right behind Naimal is yesteryear star, Waheed Murad, probably owing to the Google Doodle that was released in his memory in October.

Babar Azam comes in at third, with his popularity spiking in June-July, during the cricket world cup season. Asif Ali is hot on his heels at number four, while Adnan Sami closes the top five, peaking in February-March, during the tense cross-border situation.

You can check the Google Trends in Pakistan for 2019 here.