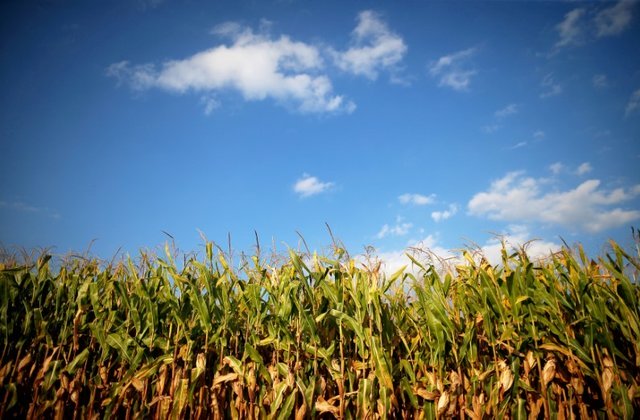 ISLAMABAD: Introduction of modern technology and provision of all possible facilities for the farming community are among top priorities of the government because the agriculture sector is the backbone of Pakistan’s economy, said Prime Minister Imran Khan.

Talking to Asian Development Bank (ADB) Chief for Rural Development and Food Security Dr Akmal Siddiq on Wednesday, the prime minister pointed out that practical steps were being taken under a comprehensive strategy to boost the agriculture sector because a major chunk of the population was directly or indirectly associated with it.

“The government is also focusing on the fisheries sector besides increasing production of wheat, rice and other major crops through the introduction of modern methods and technologies,” he said. “These sectors were neglected in the past despite the fact they have a massive potential.”

The prime minister reiterated the government’s commitment to take advantage of the Chinese experience in the agriculture sector.

He also appreciated the support and technical assistance extended by the ADB and welcomed the introduction of information technology. Challenges faced by the agriculture sector including outdated technology, unsupportive environment, lack of facilities in research, development and marketing were discussed at length.

In addition to these, technical assistance, future mechanism and other kinds of support provided by the ADB in the agriculture sector also came up for discussion.

Talking about the study conducted by the ADB and its recommendations, Siddiq said the agriculture sector needed consistent patronage from the government, specifically for the introduction of modern technology.

“Special focus should be on research and development, supply of latest seeds, chemicals and fertilisers, availability of financial resources, cold chains and marketing,” he emphasised.

Discussing outcomes of the 2018 study on Bangladesh, Nepal, Pakistan and Vietnam, he said required infrastructure for agricultural produce had been in shambles for a long period of time and the produce, like fruits, hardly made way to the market through cold chains. He endorsed the prime minister’s view that the agriculture sector had been neglected and pointed out that investment in the sector had also been negligible. “Growers do not fully reap benefits of their toil owing to poor yield,” he pointed out.

Siddiq noted that the ADB had approved a grant of $1 million for the promotion of information technology in the sector and the project would commence next year. The bank is also considering providing loan to support the setting up of a modern wholesale market in Lahore.

“Besides, the bank is also mulling over introducing corporate agriculture on a wider scale for the promotion of agriculture sector in Balochistan, especially in the Kachhi Canal area,” he added.