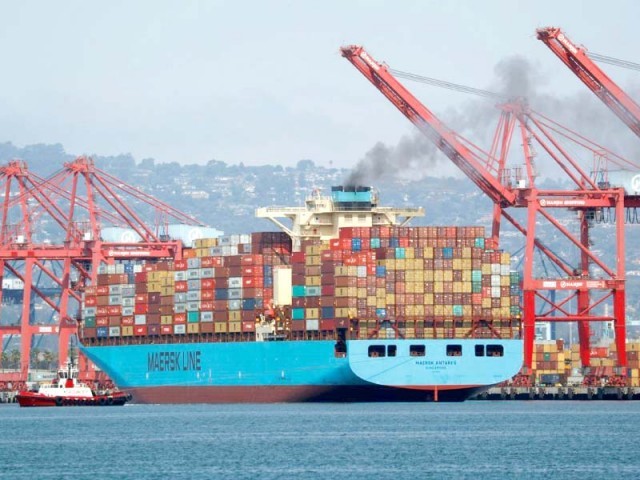 LAHORE: Kyrgyzstan can act as a bridge for Pakistan to the Central Asian markets as Pakistani traders can easily export 6,000 goods with several concessions, said Kyrgyzstan Ambassador to Pakistan Erik Beishemhiev.

Addressing businessmen at the Lahore Chamber of Commerce and Industry (LCCI), he said that the China-Pakistan Economic Corridor (CPEC) was a golden opportunity to enhance trade volume of the connecting countries manifold. “Pakistan and Kyrgyzstan can benefit from each other by promoting bilateral relations in academic, trade and cultural areas.”

He said that the Kyrgyz economy was undergoing some major structural and development changes. The mining sector, electrical goods production, IT and agriculture were making progress in Kyrgyzstan, he added.

The ambassador also shared that the government of Kyrgyzstan was interested in signing memorandums of understanding with Pakistan for the promotion of people-to-people contact and exchange of information regarding trade.

Speaking on the occasion, LCCI President Irfan Iqbal Sheikh said that Pakistan and Kyrgyzstan enjoyed friendly and cordial relations but these did not reflect in trade between the two countries.

He pointed out that mainly pharmaceutical products were exported from Pakistan whereas some dried vegetables and trailers were imported from Kyrgyzstan.

“Main reasons for such a low level of two-way trade, which was still below $2 million, are lack of knowledge of each other’s market and lack of regular banking channels,” Sheikh added.

The LCCI president said that the Lahore Chamber had been talking about exploiting the untapped potential of trade with the Central Asian Republics and suggested organising single-country exhibitions on a reciprocal basis.