Man remarries wife, ties-the-knot with her cousin at same ceremony

Man remarries wife, ties-the-knot with her cousin at same ceremony 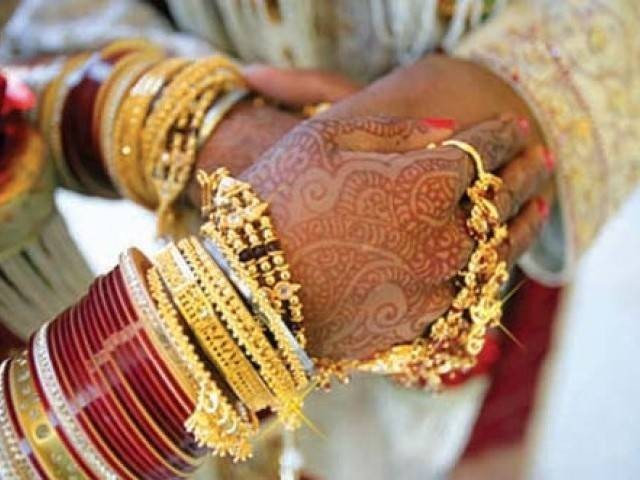 A 35-year-old man remarried his wife and also tied the knot with her cousin at the same wedding ceremony in a village in India’s Madhya Pradesh state.

A video of the two marriages, solemnised on November 26 in village Gudawali, went viral on social media.

The man, Dilip aka Deepu Parihar, 35, was already married to Vinita, 28, the sarpanch of Gudawali, about 30 km from Bhind district headquarters.

In the viral video, Parihar is seen garlanding both the women.

Parihar said he got married again with Vinita, his wife of nine years, and also tied the knot with her cousin Rachna with the former’s consent at the ceremony.

He said Vinita has not been keeping well and wanted someone to take care of their children.

“I got married with Rachna with Vinita’s consent. I was married to Vinita about nine years back and we have three children, two girls and a boy,” Parihar said.

“Vinita is unwell and wanted me to marry again so that someone can look after our three children,” he added.

Bigamy is an offence under the Hindu Marriage Act.

However, Bhind’s Superintendent of Police Rudolf Alvares said no complaint has been received so far in this case.