Jonathan Groff from ‘Mindhunter’ to star in ‘Matrix 4’

Jonathan Groff from ‘Mindhunter’ to star in ‘Matrix 4’ 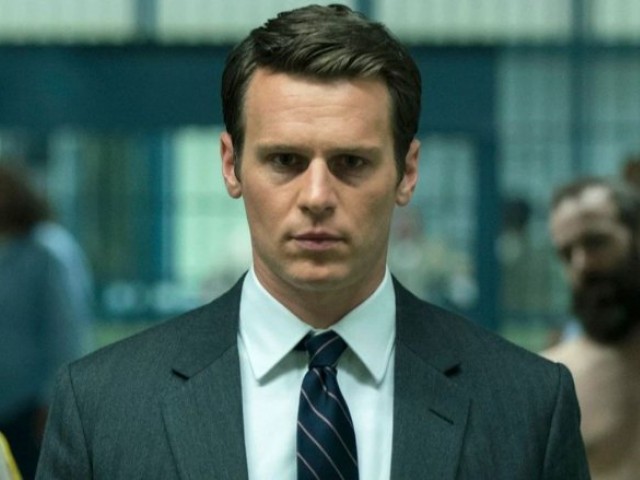 Jonathan Groff, who plays Agent Holden Ford on Netflix’s Mindhunter and voices Kristoff in Disney’s blockbuster Frozen franchise, has signed on to join the cast of The Matrix 4, reported the Collider.

Keanu Reeves and Carrie-Anne Moss will reprise their roles as Neo and Trinity, while Aquaman villain Yahya Abdul-Mateen II is also joining the franchise as a lead, though reports that he’ll play a young Morpheus remain unconfirmed. Jada Pinkett Smith will also be back as Niobe, while the latest sequel has also added Jessica Henwick and Neil Patrick Harris, the latter of whom is rumored to play a villain.

However, Groff’s role is being kept under the wraps, while it wouldn’t be a surpising to see him as a suit-clad agent given his character in Mindhunter. But that would still be unfair speculation at this point.

What is exciting, however, is Wachowski’s commitment to assembling a diverse, inclusive cast, as Groff is the second openly gay actor to join the latest Matrix sequel, following Neil Patrick Harris.

According to reports, Lana Wachowski is returning to direct the sequel for Warner Bros and Village Roadshow. Aleksandar Hemon and David Mitchell co-wrote the script with Wachowski, who is producing alongside Grant Hill.

The production is slated to start early next year.

Groff’s feature credits include the starring role in the indie movie C.O.G., though he has also worked with Clint Eastwood and Robert Redford on American Sniper and The Conspirator, respectively. On the small screen, Groff played Jesse St. James on Fox’s Glee before going on to star in HBO’s Looking, as well as the network’s acclaimed original movie The Normal Heart. He’s represented by CAA.

Will Shah Rukh Khan ever don the director’s hat?