Alia wants to get marrie­d in Kashmi­r where she shot her film Raazi with Meghna Gulzar in 2017.
By Entertainment Desk
Published: December 11, 2019
Tweet Email 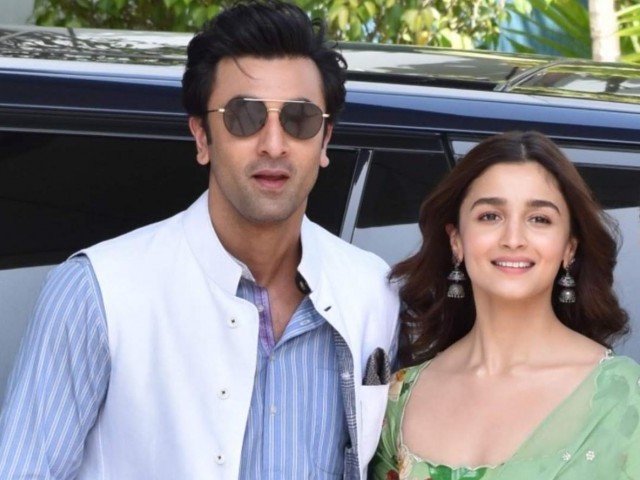 Alia Bhatt and Ranbir Kapoor have been making headlines ever since they confirmed their high profile, whirlwind romance. Fans are fixated on how their relationship progresses and rumor mills are constantly buzzing with developments. Now, it seems that they may finally be sealing the deal!

Yes, the loved up duo seems to be ready to take the plunge and maybe planning to tie the knot next year, as reported by Times of India. Although the couple had earlier quashed rumors of their impending marriage, sources have revealed that a wedding is, in fact, very much on the cards for the two, and what’s more? Alia wants to get married in Indian Occupied Kashmir where she shot her hit film Raazi with Meghna Gulzar in 2017.

Deepika Padukone accidentally reveals that Alia Bhatt is getting married 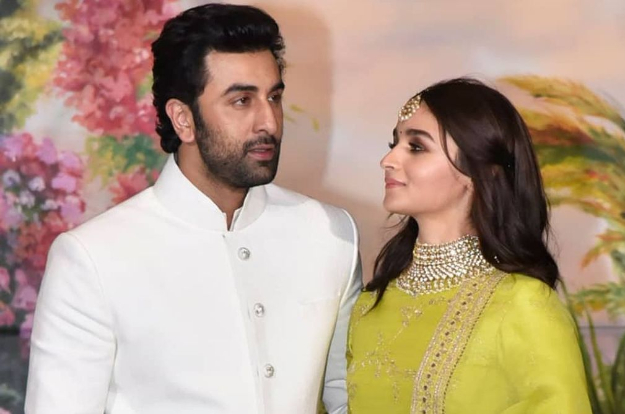 Sources also revealed that the two will be taking time off from their busy work schedules to plan the affair and have a grand destination wedding that is sure to be one for the books. Safe to say, their fans will surely be pleased if this news turns out to be true.

This isn’t the first time though that there has been speculation around their wedding; a few months back the internet was lit up with fake news of their wedding ceremony, complete with an invitation card and a confirmed wedding date, which was of course rubbished. 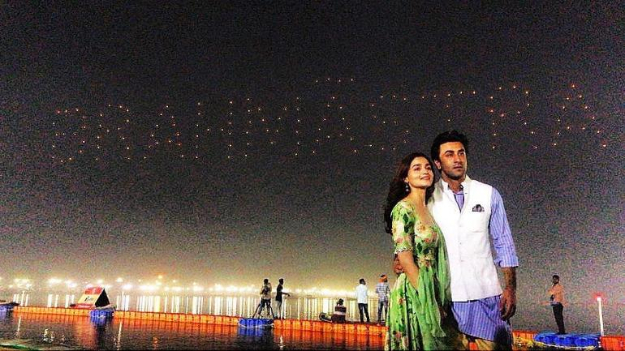 While the internet wonders endlessly about their relationship plans, the couple has been busy shooting for Ayan Mukerji’s Brahmastra, where the two will be seen together on screen for the very first time. The movie wrapped up its shooting schedule in Manali recently and is expected to hit the screens in May 2020. Alia is also working on Karan Johar’s Takht, father Mahesh Bhatt’s Sadak 2, Sanjay Leela Bhansali’s Gangubai Kathiawadi and SS Rajamouli’s RRR, while Ranbir will reunite with Deepika Padukone in Luv Ranjan’s next.

Dave Bautista to be Inducted into the WWE Hall of Fame