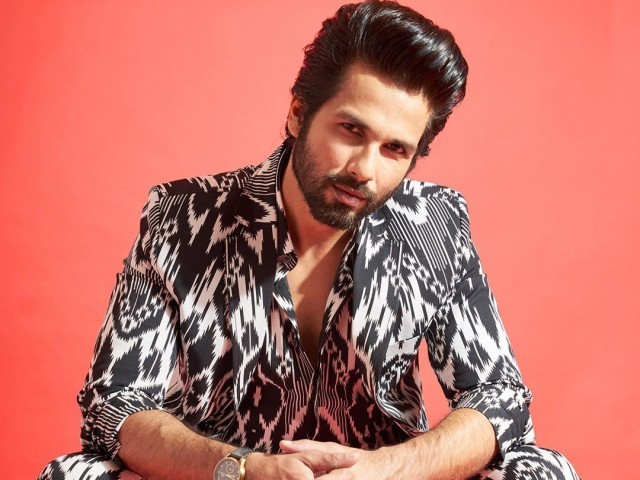 Shahid Kapoor’s Kabir Singh has become a Bollywood blockbuster of the year in which his performance was applauded by many. The film also triggered quite a few debates on social media.

However, this wasn’t enough for the actor to win a prestigious title at an awards night. Kapoor was reportedly promised the Best Actor Popular Award and was also going to perform on stage. However, at the last moment, there was a change and the actor got upset, reported Pinkvilla.

Instead, the  award was presented to Gully Boy star Ranveer Singh. Kapoor then reportedly walked out of the show andand also refused to perform. 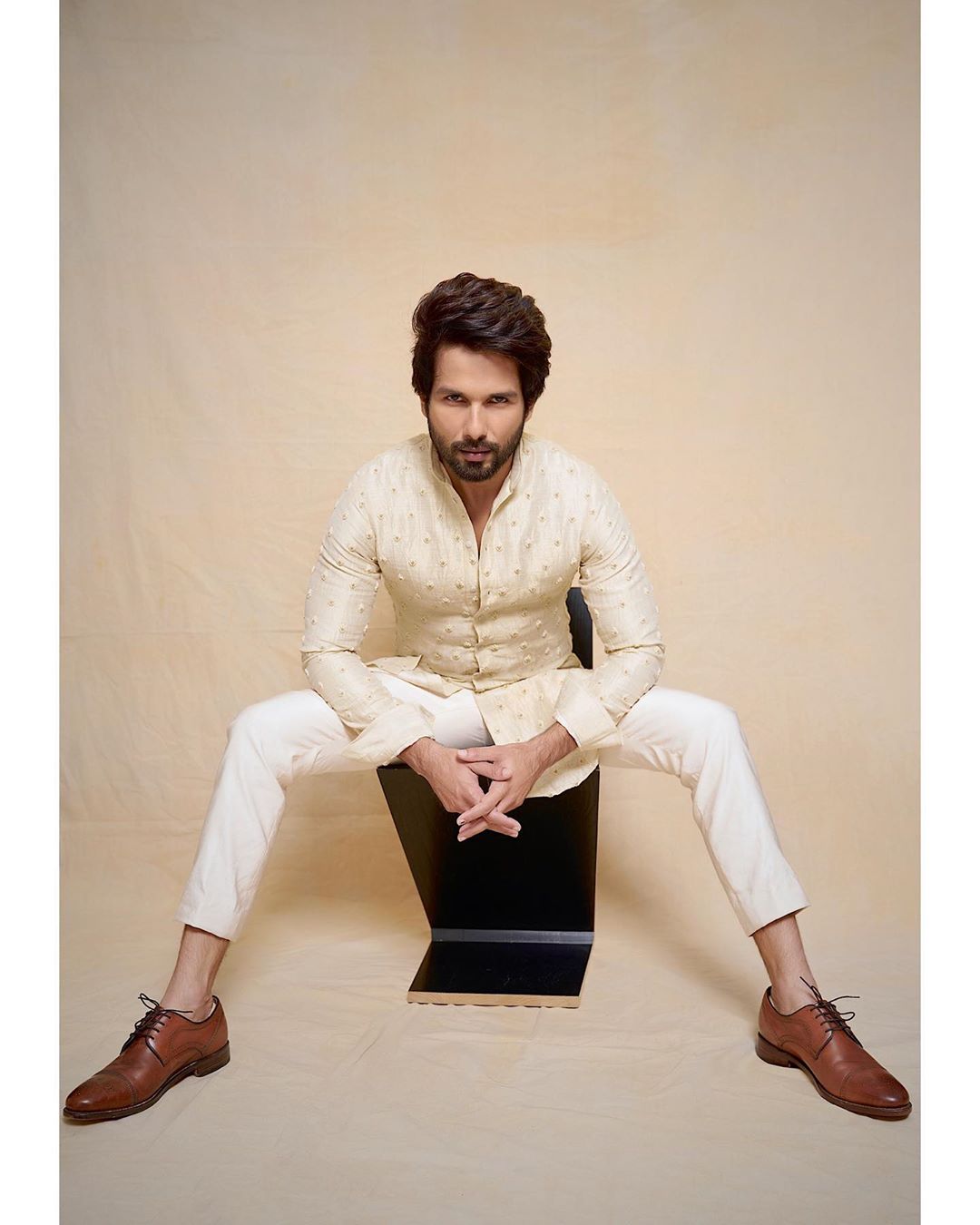 A source close to the actor told Pinkvilla, “It was an understanding that Shahid will perform because he was bagging the award. He had rehearsed for the performance too. Shahid apparently lost his cool on the organisers because it was an unprofessional move on their part to sneakily change the whole scenario.”

You might see me in a Bollywood film one day: Dwayne Johnson

The source continued, “He was reportedly very upset with how the whole thing was addressed. The award was then presented to Ranveer Singh and Shahid then supposedly walked out of the show. He was to perform but he decided not to record his performance as well.” 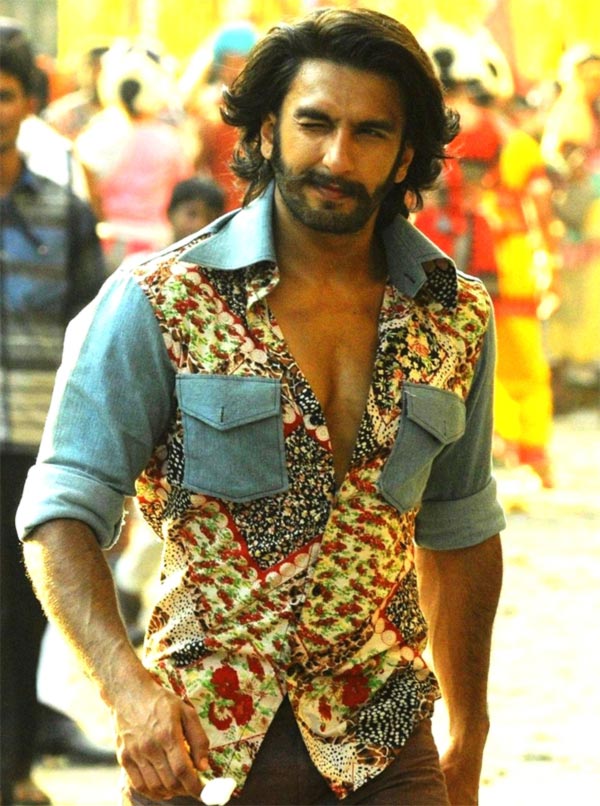 However, Kapoor’s spokesperson denied the news and said, “Shahid is a thorough professional and a man of his words. Therefore, even though the doctor had advised him bed rest, he tried to fulfill his commitments for a recent award ceremony to the best ability.”

The actor will be next seen in Jersey. The film is a Hindi remake of the Telugu hit of the same name. The story is about a talented but failed cricketer named Arjun, who decides to make a comeback in his late thirties and play for India, in order to fulfill his son’s wish.